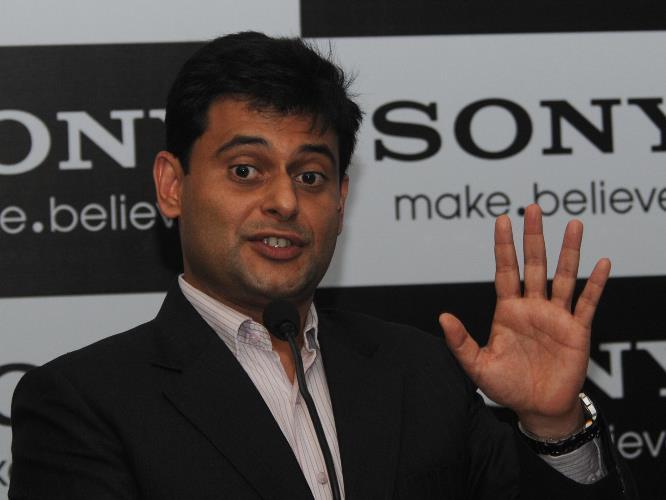 India has been the centre of for all foreign investment due to its foreign policies. The vast population of the country and with more youth, it becomes very convenient and easy to find skilled labors for running the companies. About 40 of the accessories, technology, clothing and even food material we take daily are either imported foreign countries or manufactured in our country by a foreign firm.

In spite of a vast number of human resources and sound education system of the country, Indians were rarely appointed at the top position in the country. All the major decisions were taken by foreign staff of the respective company. The opportunity to lead and show a difference was rarely given to the Indian citizens.

Recently, Sunil Nayyar has been appointed as Managing Director of the Japanese consumer giant Sony and would be responsible for the overall growth and profitability of Sony India. It is not the first time when an Indian has been appointed as the head of a foreign company. Sunil Nayyar is the first Indian to lead the company and is believed to expand the company’s footprints in the country. Sony India has been facing major competition in the television business as well as has been in pressure on revenues for the decreasing popularity of its smartphones and laptops. Under the leadership of Sunil Nayyar and his understanding of the market, it is expected that Sony India may bounce back in the market.

This is not the first time when Indians was given top positions of the leading companies in the world. Earlier Rakesh Kapoor as a CEO of Reckitt Benckiser, Satya Nadella as CEO of Microsoft, Sundar Pichai appointed as CEO of Google.In and there are many more on the list. In male-dominant business and world Indian born Indra Nooyi was appointed as CEO of PepsiCo which is a leading food and beverages company of the world. These leaders, as well as many others, are successfully running their respective companies and marking a line of change in the global market.

India has emerged as one of the fastest growing economies in the world and been successfully attracting investor towards the Indian market. The time has come for the Indians to lead the major positions in the companies and shows the difference between their work and experience.