@2019 - All Right Reserved. Designed and Developed by Times Life Style - Team
Top Posts
How to Choose the Best Quality Dog Food
7 Hardest Mounts to Get in World of...
3 Ways We Should Improve Food Quality Control
Best Set Up for A Combat Ready AR15
6 Tips for Choosing a Private Label Skin...
10 Basic Tips and Rules to Follow when...
Key Benefits of Keto
Cow Milk Formula vs. Goat Milk Formula
How Can Geospatial Technology Help in Business –...
8 Smart Ways to Save on a Rental...
newsScience 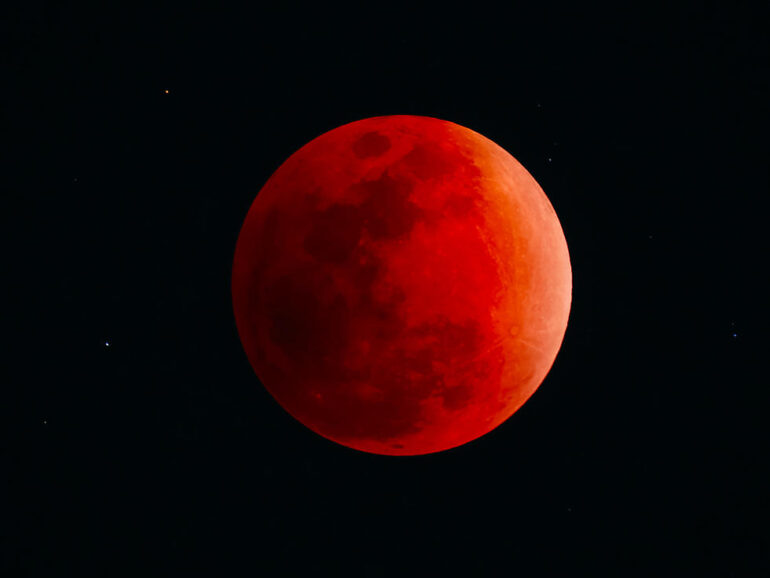 According to the National Geographic, the timings for the eclipse are 10:11 am IST on 21st January and the sun, moon and earth will remain in a perfect line for the next 62 minutes. The partial eclipse will be visible only to the people in eastern Africa and eastern Europe. The total phenomenon of the eclipse, including both complete and partial eclipse, will continue for 3.5 hours.

Wolf Moon is the name given to the Full moon of winter season as the eclipse occurs only in the presence of the full moon. The moon during that time will glow brighter and appear larger than usual. This phenomenon is being called as Super blood moon. Hence, the name Super Blood Wolf Moon.

Get Set and Get going! For 2019 is waiting for you

The Outright Specs of Masterpiece by Xiaomi- Mi 9