@2019 - All Right Reserved. Designed and Developed by Times Life Style - Team
Top Posts
How to Choose the Best Quality Dog Food
7 Hardest Mounts to Get in World of...
3 Ways We Should Improve Food Quality Control
Best Set Up for A Combat Ready AR15
6 Tips for Choosing a Private Label Skin...
10 Basic Tips and Rules to Follow when...
Key Benefits of Keto
Cow Milk Formula vs. Goat Milk Formula
How Can Geospatial Technology Help in Business –...
8 Smart Ways to Save on a Rental...
EcoWatchIndia 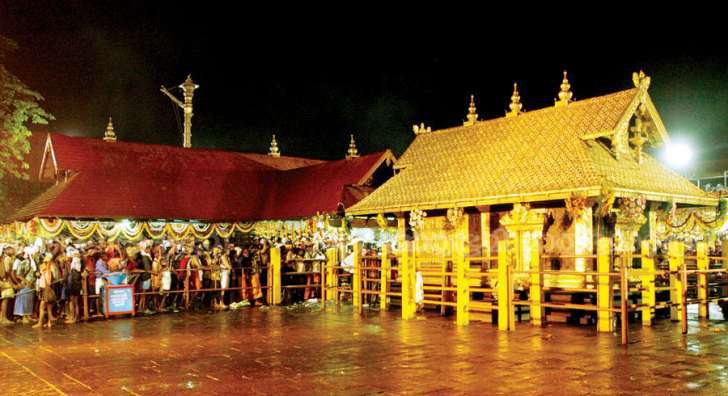 “Religion is for one dignity with identity”

The five-judge Constitution bench along with the Chief Justice Mr. Dipak Misra today announced the final ultimatum today at 10:30 as stating:

“The practice of age restriction on women entry to Sabarimala temple can’t be treated as an essential religious practice. Religion cannot be the cover to deny women right to worship. Lord Ayappa is not a separate denomination. To treat women as children of lesser God is to blink at Constitutional morality. Religion is for one dignity with identity. Right to practice religion available to men and women”

The Chief Justice, Mr. Dipak Misra clearly stated that Indian women have each and every constitutional right like men. So, it’s only fair if women from India are allowed to enter Kerala’s famous Sabarimala temple without any restriction of age. Now, all women are allowed to pray like men without even being discriminated against. Supreme Court’s five-judge Constitution bench also said that the series of landmark rulings which have been created on the basis of biological characteristics will also not be the muster constitution.