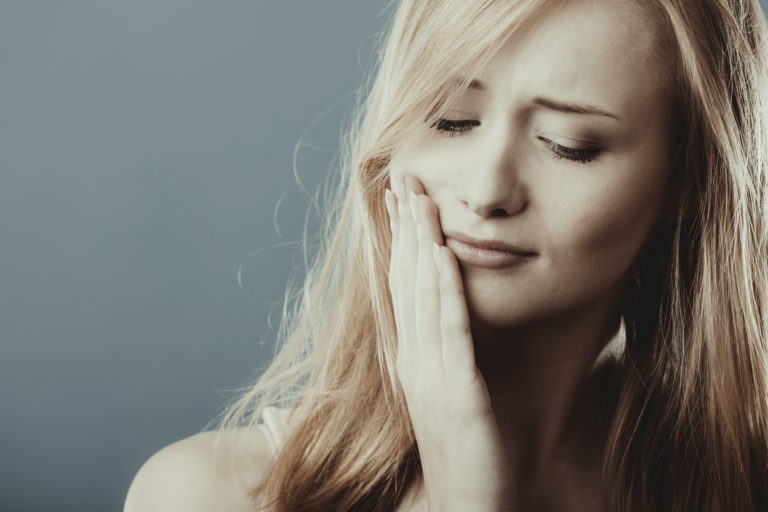 When it comes down to maintaining a peak dental health, your gums cannot be overlooked. Our gums are made of a firm, pinkish tissue which covers our jawbone. The tissue is somewhat thick, fibrous, and allocates a lot of blood vessels.

When your gums are swollen they tend to bulge out, the swelling begins in the area of the gum that meets the tooth. As the swollen grows it will begin to cover parts of your tooth, and they change from their regular and healthy pinkish color to red.

Professionally swollen gums are called gingival swelling, and they tend to become irritated, painful, and sensitive. While suffering from this, you will notice that during brushing or floss your gums bleed more easily.

Among the causes of swollen gums, there is gingivitis, which also happens to be the most common form of swollen gums. Which causes your gums to be swollen and irritated. It is very common for people suffering from gingivitis not being able to notice it as the symptoms are very mild. Leaving gingivitis untreated can have some major negative repercussions, like losing teeth and developing a dangerous condition called periodontitis.

Another reason for swollen gums is pregnancy, due to the rush of hormones your body goes through during that time increases the blood flow going through your gums causing them to get swollen, leaving them more sensitive, and irritated.

Because your body is so filled with hormones, it is left unable to fight off the swelling and the bacteria causing it, and you could end up developing gingivitis.

Malnutrition is another common cause for swollen gums, a body that is deficient in vitamins like B and C. In the case of Vitamin C is very important for the proper maintenance and repair of our gums. If we are running low on vitamin C we can develop scurvy causing anemia and other gum diseases.

Last but not least, we have infections, as many fungi and viruses can be behind are swollen gums. If you happen to be infected by herpes your swollen gums can turn into something called gingivostomatitis.

If you have noticed your swollen gums for an extended period of time, say two weeks, then you should most definitely contact your dentist. Depending on the cause, you will be given different treatments, from oral rinses to prevent gingivitis to a specific type of toothpaste and even antibiotics if absolutely necessary.