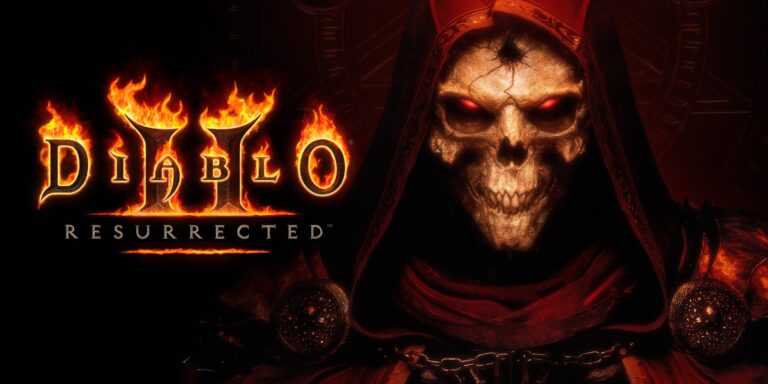 Diablo is one of the most famous and most entertaining action role-playing games that were ever published in the gaming world. Fans really enjoyed playing this game since the first part was released back when Microsoft Windows Pentium was still popular in 1997. Some of the most famous gamers in the world consider Diablo to … Read more