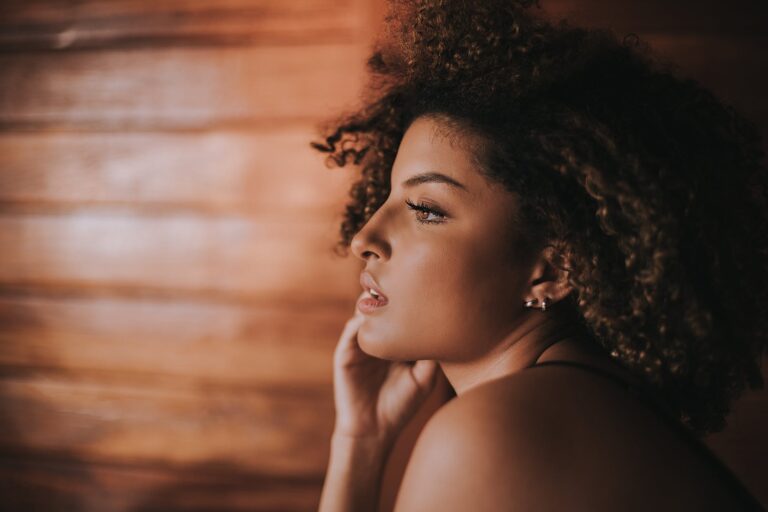 The adult entertainment industry has long gone through a major change once the internet became mainstream. In the last five or so years, social media has been stronger than ever and many new iterations of it have appeared. The ever-important contact with the fans has also increased as people have multiple ways of communicating and … Read more