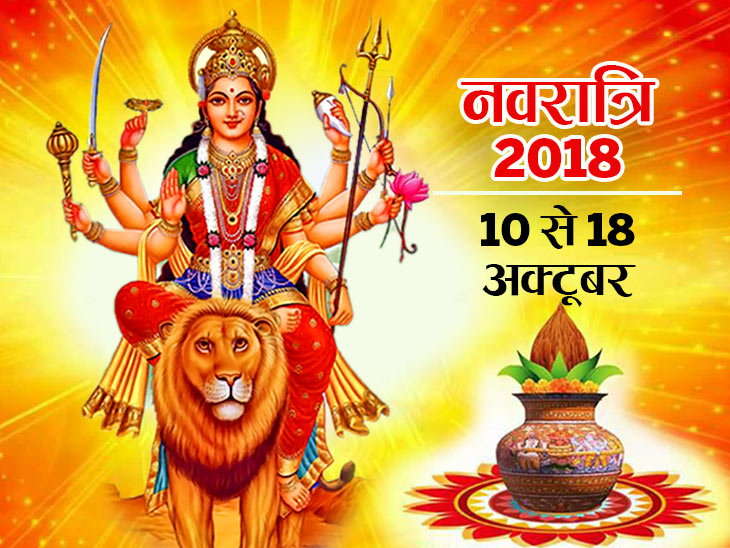 Hinduism has since ages considered the female aspect of God and worships it as dedicatedly as any male God.  Shakti, also known as Devi or Durga, is the personification of feminine power. Navratri (Nav- nine; ratri- nights), commences on the first day of the Ashwin month (September – October) of Hindu calendar and ends on … Read more