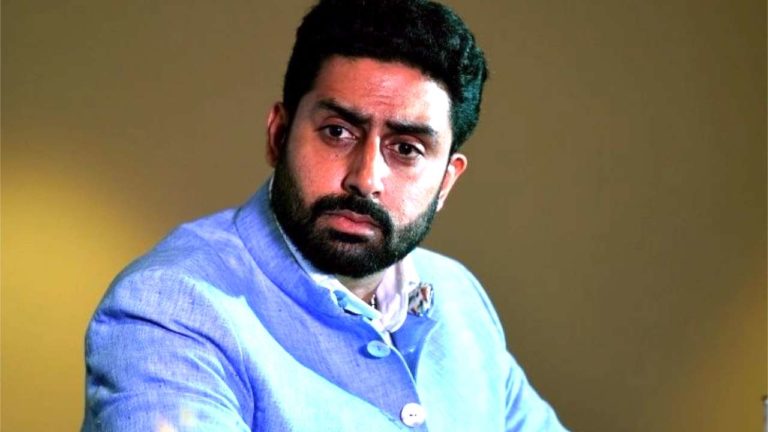 Abhishek Bachchan has been criticized by mane since the beginning of his Bollywood career. It’s true that he had to face many criticisms not just for all his all films but also for an embarrassment by the name of Bachchan. What do you think about this matter? Do you think that his flop Bollywood career … Read more

According to the previous speculation, Salman Khan was approached for the film “Dhoom 4” by its producer. As the Bollywood action thriller film has completed its previous three franchises successfully, Salman Khan was very much excited to be a part of Dhoom 4 as well. Salman’s only wish was to take the fourth Dhoom franchise … Read more