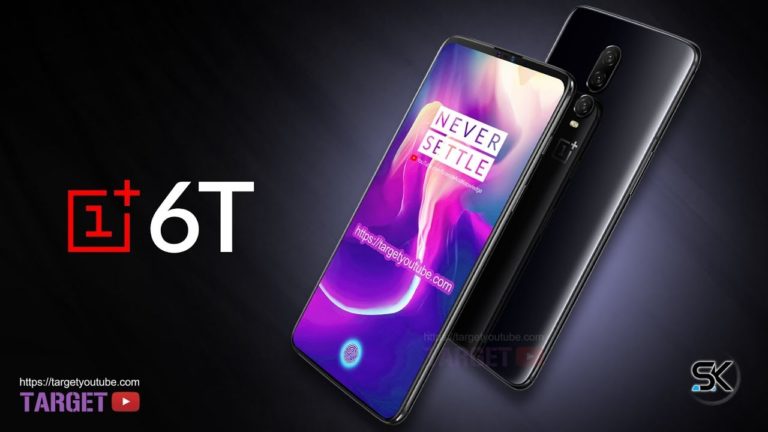 OnePlus 6T handset which was supposed to be released on October 30th has now been preponed a day and will be releasing on October 29th at an event in New York. This decision was taken to avoid the clash with the Apple Company that confirmed the launch of their new iPad Pro and Mac series … Read more