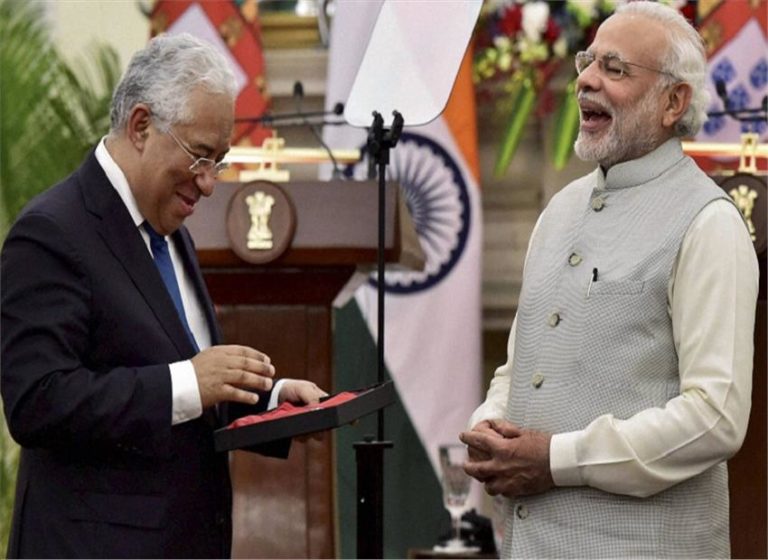 On Monday, the Centre gave a post facto approval to MoU (Memorandum of Understanding) on renewable energy between India and Portugal. An official statement was released on the matter citing, “The Union Cabinet chaired by Prime Minister Narendra Modi has given its ex-post facto approval for signing of a MoU on Renewable Energy between India … Read more