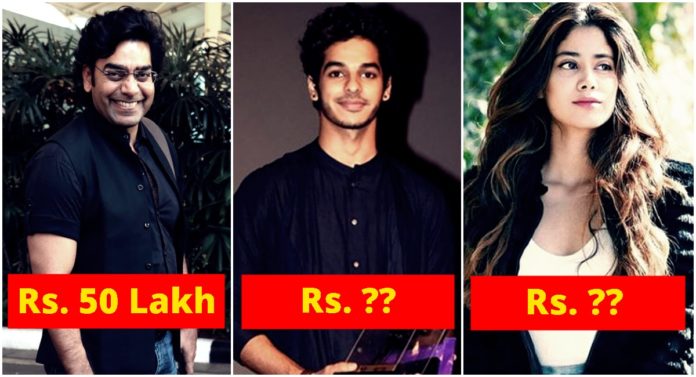 This year many young actors and actresses have entered in the Bollywood industry whose salaries will surely shock you. Now, let’s find out some of these actors’ and actresses’ salaries for their latest big projects! Janhvi Kapoor in Dhadak:  Start Kid and Sridevi’s elder daughter Janhvi Kapoor made her Bollywood debut in the recently launched … Read more