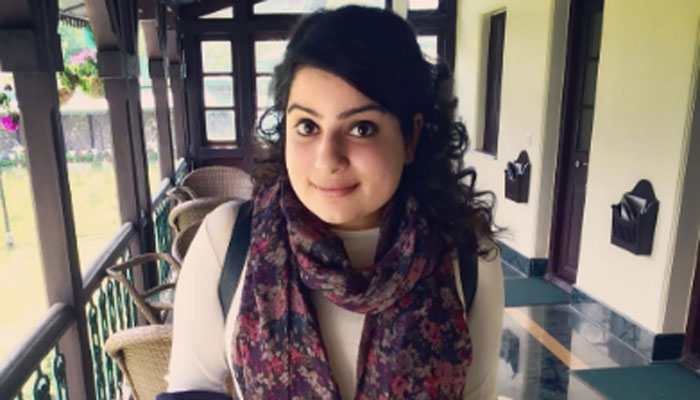 Do you remember the comedian from the comedy video called “Shit People Say: Sarojini Nagar Edition” named Mallika Dua? She earned so much fame and recognition only because of her commendable performance in Shit People Say: Sarojini Nagar Edition. Now, she says that the growing popularity of digital platforms has helped her to gain so much fame … Read more