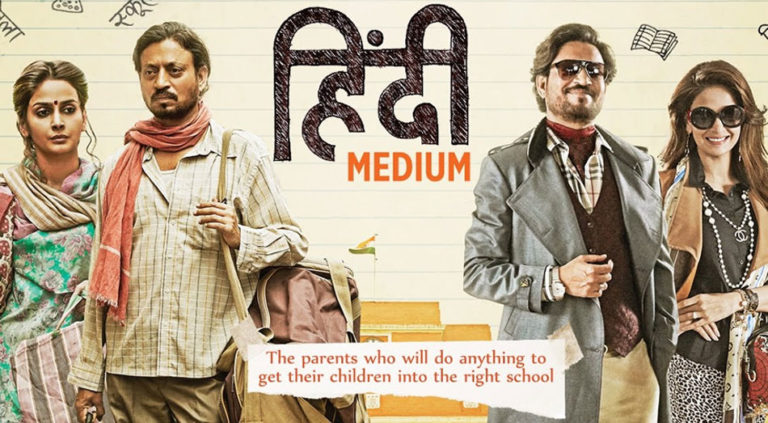 Though the movie ‘Hindi Medium’ was listed under the comedy-drama genre, it showed the darker side of the Indian society. The film was released in 2017, written by Zeenat Lakhani and directed by Saket Chaudhary. It featured Irrfan Khan and Saba Qamar in the lead roles, with Deepak Dobriyal in a supporting role. The plot … Read more