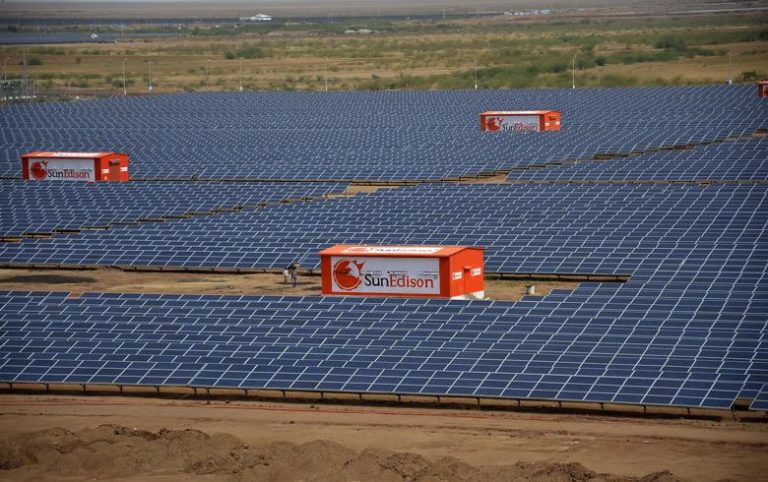 The state of Tamil Nadu recently issued a solar power tender after its successful set up of Rewa solar power park. The project developers didn’t show much interest in the former project.

The tender for Tamil Nadu Generation and Distribution Corporation’s (TANGEDCO) 500 Megawatts solar PV power project received limited interest. The solar tender received bids by 22 project developers (predominantly from the small project developers), who were willing to set up a max of 300 MW of capacity. The poor response was worlds apart from the ten times oversubscription for the Rewa solar power park (750 megawatt).

Ironically, this poor response was still much better than the response received for TANGEDCO’s 500 megawatt tender, which was issued earlier. In November 2016, TANGEDCO had received only 20 bidders of just 122 megawatts capacity. They had no choice, but to simply scrap the tender. The failure of that tender was solely due to the demonetization drive held by the Indian government. The project developers then were unable to buy the land due to lack of project fund.

One of the biggest concerns of the bidders remains the lack of adequate infrastructure transmission and poor financial health. The brink tariff for this solar tender was reduced by 14.7 percent from Rs 5.10 per kWh (7.6¢/kWh) to Rs 4.35 per kWh (6.5¢/kWh), although project developers have 12-months to commission the solar projects, which was an increase from 10-months.

As per the government’s estimates, an installed solar capacity base of 2.5 GW will be vital to meet the 5 percent solar RPO target in the year 2017 – 2018. However, TANGEDCO estimates about 1.6 Gigawatts solar power capacity to operate by that time frame, thereby leaving a total shortfall of 900 Megawatts.

Tamil Nadu tightened the qualification criteria for this tender. The project bidders, at the time of bidding, are required to own the land and completely commission the projects within the time frame of 10 months of the power purchase agreement execution. This is much more severe when compared to the other tenders.

Tamil Nadu now boasts of having the largest wind and solar capacity park installed in India with a total solar and wind installed capacity of 9 Gigawatts when compared to the base load of 11 GW. Despite the improvements in national grid connectivity, Tamil Nadu is still suffering from issues like grid congestion. One of the major problems that the renewable projects face is power evacuation.