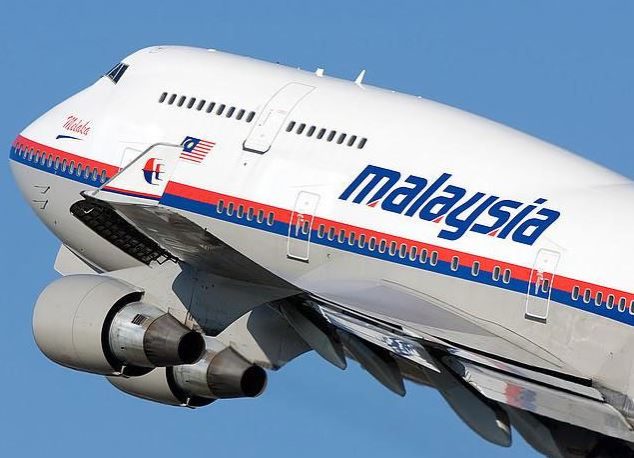 A severe thunderstorm in Atlanta last week forced the airline company Delta to start canceling flights from their major hub. The storm then spiraled into a fiasco of five days, which resulted in about 4,000 canceled flights and a lot of agitated customers. The reason behind this cancelation is failure of technology.

When there are some cancellations of flights by the airlines, the schedulers play the game of musical chairs behind the cancellations to redirect the pilots and crew members to the places they are needed at. In the case of Delta, as they had delayed and canceled a lot of flights, their systems were unable to handle the pressure thrust upon them.

Delta had a similar kind of problem earlier in August as well. There was a power outage in Atlanta, which knocked Delta’s systems worldwide due to which the company had to cancel about 800 flights. Another system outage in January forced their hand to cancel another 300 flights. The technical glitches are not just in Delta’s system. In January, United grounded some of their flights and more than 930 flights of Southwest were delayed in December and both the companies blamed the computers.

So, what is the reason behind this consistent crashing and why wasn’t Delta aware of where their crew was during the crisis?

In this case, the issue was that the management system for the crew management was so overwhelmed that they crashed. Delta’s CEO Ed Bastian, in a memo on Monday, said that their recovery slowed down because of the lack of seats that could accommodate their customers and the failure of the systems used for crew tracking to adequately position their crew for doing their jobs.

Another problem with this is that nobody is aware of how often the systems would cripple an airline or cause a disaster like what happened in Delta’s case. The delays that are tracked by the Department of Transportation are the following: delays caused by NAS (National Aviation System), air carrier delays, security, weather and late arrival of aircraft.

The delays that are caused by tech issues or glitches fall into the air carrier category, which cause about 5.1% flights in 2016 to be delayed. The figure is down from 2015, which was 5.56%. The percentage in June 2003 when DOT first started collecting data was only 4.3%. This category doesn’t just capture tech issues, but also includes cleaning, meals, baggage, loading, unloading, late crew arrival etc.