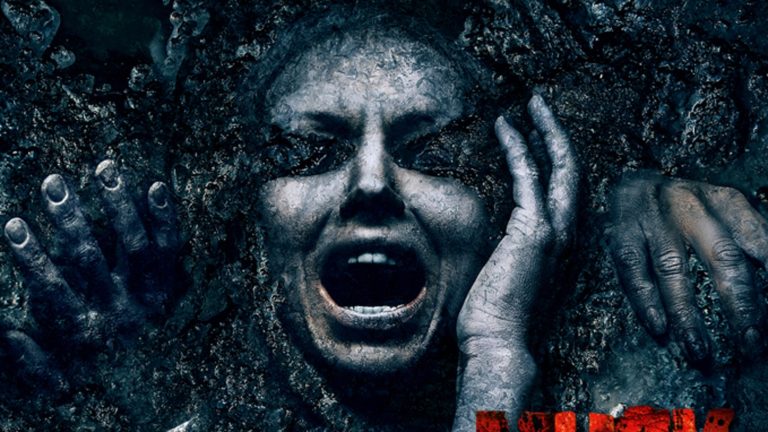 As far as 2022 there have been the announcements of some great horror films that would really make tremble due to the amount of fear they make. Some of them are supposed to make us shiver, but others are there to make us wonder. So, let’s see what the best upcoming 2022 horror films are.

This movie has been made as a kind of the remake of the same film that was made in the USA in 2004, which was originally based on Japanese film production. The producer would be Sam Raimi while main stars would be Demian Bichir, Andrea Riseborough, and Lin Shaye.

This movie has some roots in a gothic novella that is called the Turn of the Screw and its plot is based in a kind of a gothic house. Main stars of the film are to be Finn Wolfhard and  Mackenzie Davis.

We have been informed that the sequel of the film would be made, but there are not any details regarding the specifics. It is sure that it would be as scary as the first part.

This film would be made as a kind of a remake of the film which was originally released in 1992 and which was scary to hell. This one is expected to follow the tradition.

When this one is concerned, it should be said that it would have a connection to the Spider-man. More precisely, Morbius would be the main inspiration to it. It should be also mentioned that the main role would be given to Jared Leto.

There are some announcements that the 13th sequel would be launched on the same date of the release of the first film.

This movie would be based on the book with the same title that was written by one of the best horror writers of today, i.e. Stephen King. The plot is situated in Maine and it revolves around a type of gas that is emitted into the air and this gas has a lot of side effects some of which give extraordinary abilities to some of the residents. However, the violence comes then.

The first part of this zombie-related movie was a great success in the box offices and the producers have decided to make a sequel to it. To make things even more interesting, they have decided to give the main role to Brad Pitt, again.

The main idea about this movie is that it would actually be a sequel to Conjuring 2. However, everything is kept in secret and there are not any details regarding the plot and potential actors.

This movie is intended to be the sequel to a very popular movie called What We Do In the Shadows. The details are to be revealed in the upcoming months.

Release Date: (TBD likely 2022)
Director: Mike P. Nelson
this franchise is one of the most popular in the horror movies industry. It has millions of fans and all of them were thrilled to find out that the remake of this movie is to take place.

We are talking about a remake yet again since this would be a remake of yet another horror classic. The production and filming are expected to start in the middle of 2019.

This director has also been involved in making the film called The Witch. He is now on the path of making a remake of yet another classic.

Release Date: TBD (likely 2022)
Director: Unknown
the co-production of this film would be entrusted to James Wan. His task would be to do a remake of one of the most known horror films in South Korea. The main plot is based on zombies and apocalypse.