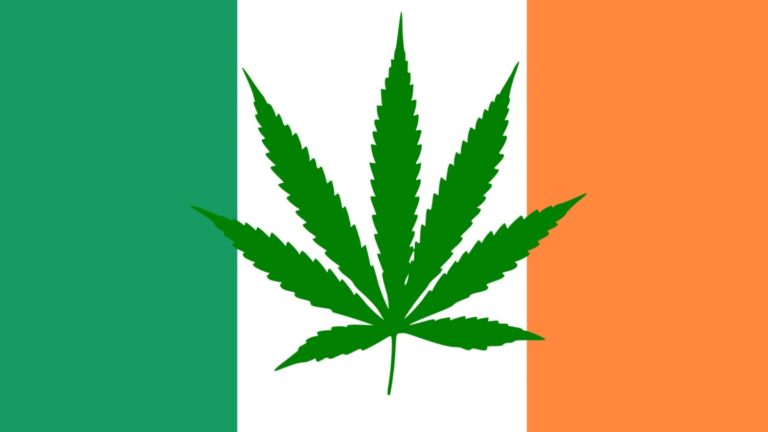 For the longest time, Ireland has been a prime location for growing the best hemp in Europe. In fact, this year alone has seen an increase of up to 200% in cultivation as more farmers submit applications to get licensed to grow them.

According to research, there are slightly over 1000 approved farmers who currently registered with the Health Products Regulatory Authority-HRPA, to grow it. If the soaring trends are anything to go by, this capacity is bound to increase to approximately 5000 in a couple of years.

As a farmer looking to tap into the hemp sector or a seller looking for a reliable area to source your hemp, you need to be aware of all the issues surrounding this industry in Ireland. So here is some crucial information you need to know regarding this topic.

Why Ireland is a Significant Contender among Hemp Growers across Europe

There are certain factors that separate the country from other hemp growers across Europe. This gives farmers here an upper hand over other farmers located in areas outside Ireland. Some of these factors include,

Ireland has Long Been Studying and Researching the Hemp Plant

For many countries and states all over the world, cannabis has remained foreign and forbidden. However, the story is quite different. From as far back as the 1800s numerous physicists and researchers began studying the plant as it was found to have immense capabilities in treating various health problems.

This gives a long head start compared to other countries which, until recently, were barred from accessing or studying hemp legally.

Immense Support from Outside Countries

For a long time, it has been illegal to consume or grow this kind plant for recreational reasons. But for just as long, various stakeholders have grown this for export and people diagnosed with health issues can take prescribed hemp products as medicine.

Canada is one of the leading importers of this product from Ireland. The two countries have for years enjoyed strong relations as Canada continues to offer and renew contracts with Irish farmers to supply hemp.

Other companies involved in value addition and manufacture of hemp products also set up shop in Ireland in a bid to increase their capacities to satisfy the hemp market.

Boasting fertile soils, favorable temperature and plenty of rainfall, Ireland is one of the best places to grow any type of crop. From grains to vegetables to cannabis, anything you plant here will flourish. The country experiences good weather for the better part of the year. This means that farmers here experience no crop failure which can be caused by sudden or adverse changes in weather patterns/conditions.

A significant fraction of people in the world is switching from consuming animal-based foods to taking plant-based foods. This, in their quest to live healthier and to avoid animal cruelty. It is easy to see why vegan and vegetarian companies are now scrambling to satisfy the demand for plant-based products.

Hemp milk works as an excellent alternative to animal-based dairy products which makes it the most sought after product by vegan consumers drawn from countries all over the world. With numerous farmers growing it, Ireland has enough capacity to supply enough help to the global plant-based food market.

It does this by lowering tax rates, offering incentives to hemp farmers and researchers, educating the workforce on hemp and holding regular conferences and summits to find out how they can offer more support for hemp farmers and other stakeholders.

The Legalities of Growing Hemp in Ireland

It is just one out of numerous species of the cannabis plant. It is favored mainly because it doesn’t possess the intoxicating effects other cannabis species possess. Even so, it contains countless medicinal benefits which increase its demand globally.

Famers and stakeholders in this industry need to be aware of the legalities of growing, trading and using cannabis in Ireland. Some of the major laws governing this sector are as follows.

If you are a growing this,

It is one of the products that has passed the test of time, having been grown by farmers as far back as 8000 BC. If the details above are anything to go by, this industry will receive an influx of farmers looking to tap into the enterprise and make profits from it.

According to official reports, there’s currently over 105,000 Acres of farmed land growing this plant. This is a sharp increase from 81,544 Acres of land cultivated in 2016. These numbers clearly indicate that this industry in Ireland is bound to rise and burst through the roof in the days to come.

This is music to the ears of not only to the farmers here but also great news for the Irish government. This because they get to position themselves well on the global map as a top hemp producer as well as receive the financial boost it needs to maintain a solid economy.

Overall, It is one of the most profitable ventures for serious farmers to consider. Hopefully, this comprehensive read paints a vivid picture of what the industry is like in Ireland. To know more about the legal status of the cannabis seeds in Ireland have a read at SensiSeeds blog.