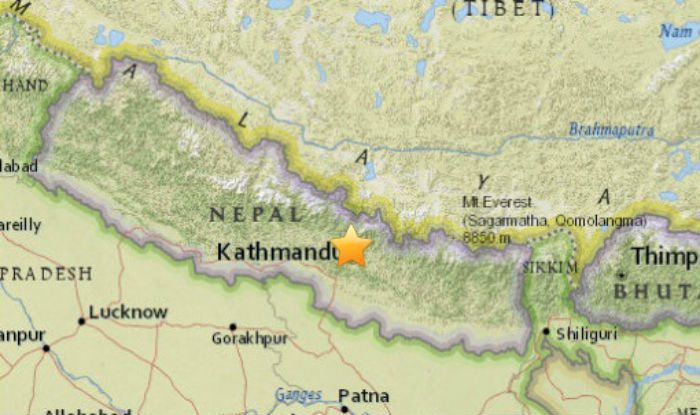 The sound of a creaking ceiling fan may be noise to many but in Kathmandu, the capital city of Nepal it’s pure music or bliss. People would simply do anything to hear it, as there were heavy power cuts in the city. This was a scenario 5 months back, but now the city has a whole new story to tell.

Scheduled power cuts, known as load-shedding, had become a norm in the landlocked country of Nepal for years, forcing the small businesses to depend on those highly expensive generators. The other choice they had was to simply shut down after the lights went out.

Anita Shrestha, a salon owner, recalled those days telling, “We had to run our business according to the load-shedding schedule. Clients would call and check if there was light.”

But all this changed last year, when Kulman Ghising took over the office of Nepal Electricity Authority. He was appointed in Sept. last year.

The load-shedding previously would last for at least 16 hours/day during winter season. This nuisance has finally ended in 3 large cities of Nepal. The other major cities and towns now witness a load shedding for 2 hours on alternate days, which is much better than the earlier scenarios.

Kulman told in an interview, “When I was appointed I set the goal that I would at least make Kathmandu load-shedding free.”

The electricity demand in Nepal was never actually met due to the country’s inefficiencies in power network and its chronic under-investment for power generation projects.

This had a very devastating effect on the domestic industry. It even deterred foreign investment. Ghising formulated some basic methods to tackle power inefficiencies.

Ghising overhauled the hydro-power generation system. Water was stored at times of low-demand so that more power could be produced during peak hours. Ghising also ended a policy, which provided electricity to certain industries around the clock.

Additionally, he brought some power plants, which were sitting ideal as a result of poor maintenance. He also launched an awareness campaign so as to encourage and educate people to prevent any activity that is electricity-guzzling when there is high demand for power.

Though Ghising has managed to turn on lights in major cities of the country, Nepal still needs to get the best out from its hydropower plants to keep the electricity going.

Technically, with all its river mountains, Nepal should have been a power house for energy production. The country is finally pacing up, with two power projects, which are slated to begin by the end of the year.

Nepal currently relies on India for power during the winter season. If the power projects go as planned, it may be a game changer for Nepal.