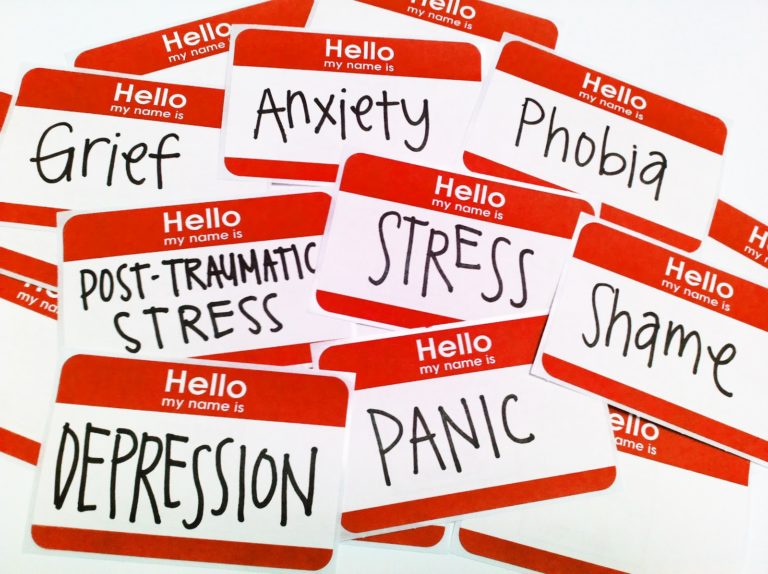 The trade of producing authentic and indigenous content has spread on every platform from important press releases to light-heart entertainment news, or even making videos for blogs or YouTube. This occupation which was once handled by individuals, some for money and others for their dreams, has now turned into group business. Every other piece of content is created by a group of people to reach the required quality and accuracy.

Universal brands like Amazon and Netflix intend to spend $4.5 billion and $8 billion respectively, into this business to obtain some high-quality content. Even the tech giant Apple plans an investment of $1 billion to swoop out original content.

The independent digital media company-Buzzfeed, which excels in delivering news and entertainment, through the written posts and videos has a funding of over $493 million till date.  The Indian digital media such as PopXO, Scoopwhoop, and PocketAces have also pulled up funding of $12.4 million, $5 million and $3 million respectively for the same purposes.

Struggles of the creators

In this business, money is not the only thing at stake. These content writers or bloggers or vloggers or creators (or whatever you may call them) go through immense struggles and pressure to provide you that excellent quality material which is precise as well as entertaining. According to takenotetyping.com, in this pressure to produce new & original content and too frequently, their mental health often gets compromised. They have to push the boundaries that have set, after every material they created previously, to produce something new next time. There is also a deadline to provide these materials, which often is too intimidating.

Health impacts of these constraints on individuals

The compulsion to produce top-notch contents, given the deadline, tends to create anxiety, fatigue, and depression on the individuals. MD from Columbia Asia hospital, Bengaluru, Dr. Sabina Rao acknowledges that, although depression and anxiety are two different states of mental issue, 60 percent of the time one of the issues tends to the other and vice-versa.

Here are the thoughts of few Indian digital content creators, sharing their struggles and how they balance their life with all the pressure surrounding them and still give their best. 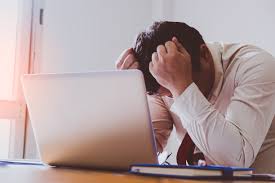 He is a radio host and an actor. He says that at the beginning of his career six years ago, he was enjoying the phase. But now due to an increase in people in the same line of the career as his, there is too much of competition and the new generation is getting better every day.  He recently shared on Facebook about his struggling phase. He wrote that he had experienced anxiety, depression and also thought of ending his life. Sait played a brick game for hours to relieve his mind off stress. He admitted having taken help from doctors.

Malini is the founder and CEO of MissMalini. She is a TV host and entrepreneur. She says that although she loves Bollywood, the business side of the things like managing teams and funding them stress her out. She has to also think about the content to be put on her website. Her website usually focuses on social issues. Since there is too much on her hand, she takes up therapy to relieve her stress.

Nirali is the head of BuzzFeed India Originals. She says that BuzzFeed being one of the leading digital content providers, they always have to be on their toes to provide upright news with every trending topic. Sometimes while making high production videos, they take up several days’ time and sessions to finalize a script. Some other times, things get worked up in just a few hours. She says that mental health issue is very normal at BuzzFeed and most individuals seek professional help.

Dr. Rao, noting the increase in the number of individuals aged between 25 and 45 years, seeking mental health therapy due to the stress occurred from the workplace, says that in the next decade depression will be the biggest health issue.

For the present generation as well as the upcoming generation it is no option but a compulsion to give equal importance to their mental health as to physical health.