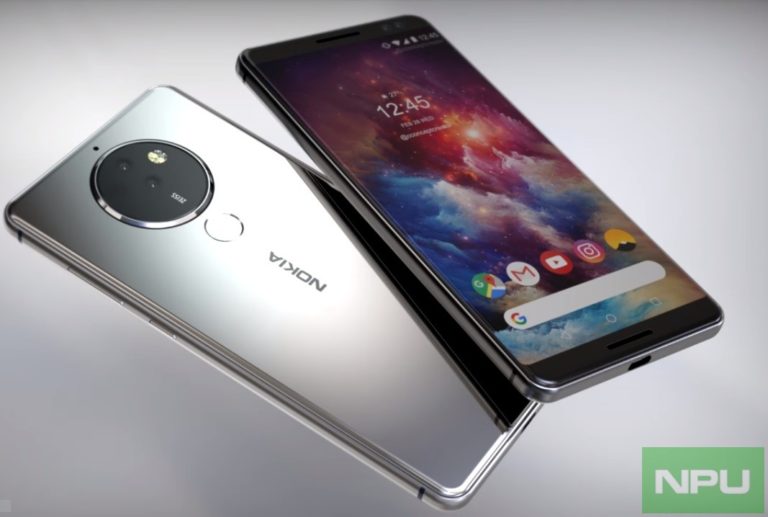 Nokia was the king of mobile phones for a very long time. But after their acquisition by Microsoft, the company didn’t fare as well as they wanted to. Now they are back into form. And they want to rebuild a luxury line by adding in some really powerful, impressive and unique phones that everyone will want to have!

The latest rumors state that the Nokia 8 Pro is set to be a camera-centric smartphone. A lot of smartphones have good cameras, but they mostly use that as a secondary feature. There’s no smartphone that focuses on having the ultimate camera. If we believe the latest rumors, it seems that the Nokia 8 Pro will be the first one to actually deliver something like that. And it does make a lot of sense to bring in front such a feature. 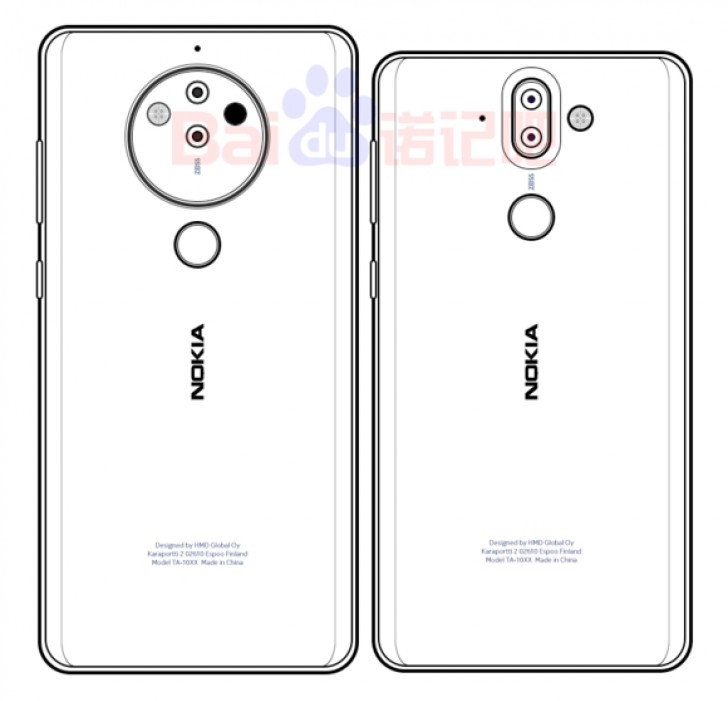 But in order to process high standard images you need a big, powerful processor. It seems that the Nokia 8 Pro has landed a huge one, with the Snapdragon 845 seemingly being a part of the mix. This is a very interesting feature and the fact that they add such a powerful processor only adds to the number of questions that we have at this time.

The fingerprint scanner is set to be located under the circular setup. And this will have a similar design to the one that the Nokia 9 will most likely have.

The spy shots also suggest that this phone will come with 3D glass on both the front and back. Apple did make the case for that with the latest iPhone models and wireless charging does require this type of interface. It makes a lot of sense to use something like this and the value as a whole can be more than ok with such an approach.

Is the Nokia 8 Pro worth the effort or not? The advanced camera is an intriguing thing for a smartphone. While it can be a no-good situation, we firmly believe that Nokia learned its lesson from the Windows smartphone era and it works really hard to make everything powerful yet convenient. And the Nokia 8 Pro may very well be one of those smartphones that really have the features and benefits that you want. It’s interesting to see what stands out here, but in the short term we can expect some more information about the unit.

For now, there’s not a lot of information about the Nokia 8 Pro, and it’s safe to say that the overall experience could only get better and better all the time. Even until it launches, the Nokia 8 Pro is going to impress everyone with the focus on its camera. And hopefully it will blow people away and generate a lot of sales. Nokia needs a device that will make them come back to form. Hopefully this will be it, although it’s really hard to say when and how will that happen in the long term. In the end, the possibilities are limitless for the Nokia 8 Pro, and hopefully the unit will deliver!