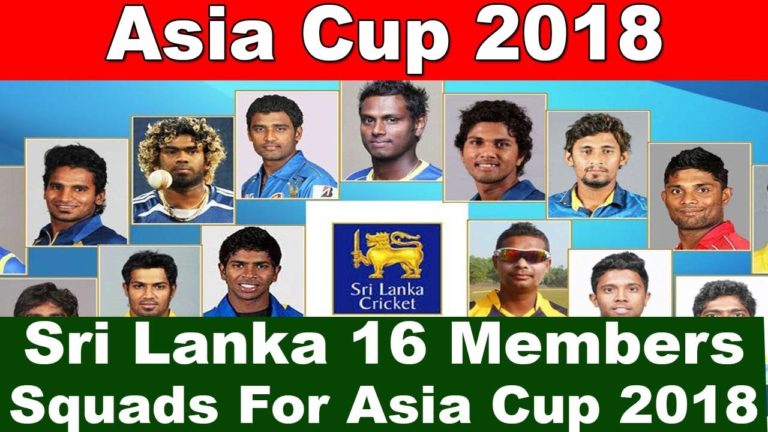 Asia Cup 2018 had started on Saturday, 15th of September with a match between Bangladesh and 5 times champion Sri Lanka. Bangladesh defeated Sri Lanka by 137 runs. Then the 2nd match was played between Hong Kong and Pakistan which Pakistan won by 8 wickets. The 3rd match which knocked off Sri Lanka from Asia CUP 2018 was played on Sunday, 17th of September between Afghanistan and Sri Lanka. Afghanistan won the match by 91 runs which marked the exit of % teams winning Champion Sri Lanka from the tournament.

Today the 4th match will be played between India and Hong Kong from 5 pm in Dubai.

This is a shocking defeat and exit of Sri Lanka from the tournament with India having to be yet to play. The entire social media is shocked by the result and especially twitterati are in all form with comments and blames for Sri Lanka-

A preview of yesterday’s match

Afghanistan won the toss and opted for 1st batting and ended up with a score of 249 runs. the islanders tried playing well with Rahmat Shah scoring 72 runs from 90 balls. But what didn’t work out for them is the other players strike and the slow scoring of Upul Tharanga who played a 36-run knock but in 64 balls.

In the quite early time, Sri Lanka’s score was 88/4. Trying to pull up the game but failing to do so Angelo Mathews was knocked off for 22 runs. Whereas, on the other hand, Afghanistan bowlers- Mujeeb ur Rahman, Gulbadin Naib, Rashid, and Mohammad Nabi, each picked 2 wickets for the team.

Sri Lankan players themselves admitted that their strategy of taking the strikes on a slow pace didn’t work this year.