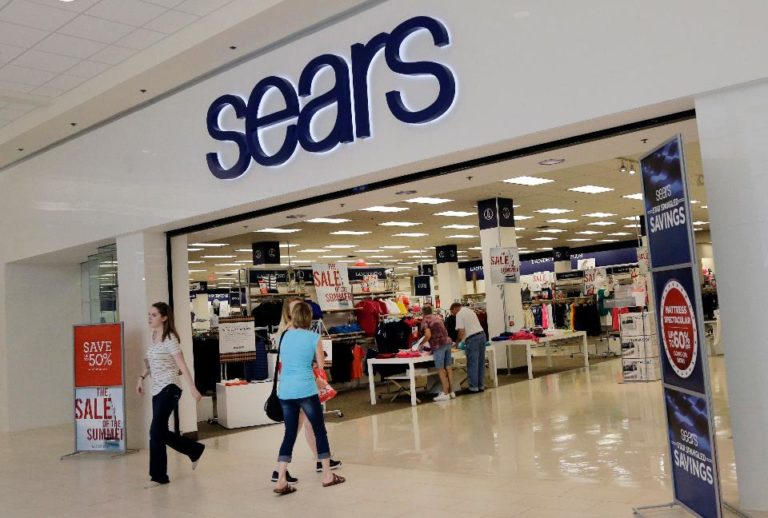 The parent company of the department store chain, Sears that dominated the retail market for decades, warned on Tuesday that the company is facing doubt about their ability to stay in the business unless they could borrow some money and tap more of their assets for cash.

In Sears Holdings’ SEC filing, they said that their historical operating results indicate doubt exists linked to the ability of the company to continue. Sears Holdings operates both Kmart and Sears’ stores.

While the company is working on finding ways to eradicate that doubt, they still cannot be sure whether they would be able to raise enough cash to keep going forward.

In the start of 2017, the company planned to close about 150 stores. In February 2017, they released a program of restructuring, which was aimed to cut about $1 Billion in annual costs and reduce their debt by the $1.5 Billion that was helped by the revenues generated from the sale of their most valuable brand products, Craftsman tools to Stanley Black & Decker.

Sears, which had about 140,000 employees by the fiscal year’s end, said that they expect themselves to continue and they are trying to generate cash from borrowing and real estate sales. The company also said that they were exploring the ways of unlocking value through their Home Services and Auto Center, Die Hard Batteries, Kenmore Appliances and parts business by partnering themselves with other companies or some other means. The company hopes that these actions would thwart all substantial doubts that the company warned about in the SEC filing.

Sears also said if the company keeps on experiencing operating losses and is unable to generate enough additional liquidity, they might not be able to access funds under their credit agreement and also not be able to pay for inventory to stock stores or money for other operation costs.

Edward Lampert, the CEO of Sears Holdings, who is also a manager of hedge fund, was the middleman for Kmart and Sears’ merger. He started a different turnaround strategy for helping the company. He loaned the company cash and spun off parts as the situation for the company kept on growing worse.

The company lost about $607 Million in their January quarter as compared to the $580 Million loss a year earlier. According to S&P Global Market Intelligence, they had posted loss in all past 24 quarters except 2.

The revenue also dropped to $6.1 Billion from $7.3 Billion as compared to a year earlier. This was because of less number of stores of both Kmart and Sears, which led to a loss of revenue of about $596 Million. Sales at new stores also fell by 10.3% representing a revenue loss of $555 Million.