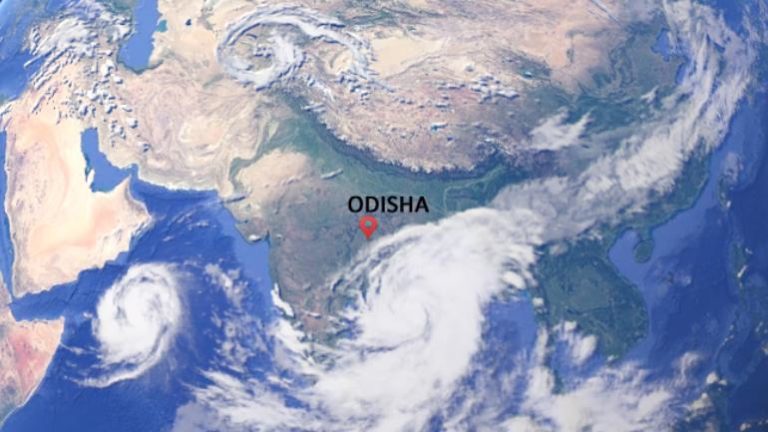 Opposing its name, this disastrous Titli has hit hard on the coastal Odisha at Gopalpur in the early hours of dawn. Rushing winds and heavy downpour are miserably hitting the districts of Ganjam, Gajapati, Puri, Khurda, and Jagtsinghpur. The vandalization has left everyone awestruck. Henceforth, cyclone Titli has been titled as a “very severe” typhoon.

Antagonist to its essence, as its name is assigned, Titli has swept all the bushes and the trees thrashed all the electric poles and threw all the means of transportation off the gear. Cyclone Titli has forced the expulsion of around three lakh people in the Odisha coastline.

Around one thousand NDRF personnel were rushed to Odisha, Andhra Pradesh and West Bengal on 10th of this month as this storm over the Bay of Bengal made its way towards the coast. There were instructions issued to store food and fuel so that the situation does not become worse.

It is predicted that Titli will take its flight northwestwards for the next 12 hours and then turn towards Gangetic West Bengal across Odisha. Titli is expected to become enfeeble by Friday morning, i.e., 12th October. But as of now, Titli is strong enough as it has been getting much of moisture feed along the coast.

B P Sethi, Special Relief Commissioner, has assured that no major damage has been reported so far except some destruction from Gunjan and Gajapati districts. In its latest report, the India Meteorological Department (IMD) has estimated the cyclone wind speed of 140-150kmph gusting to 165kmph. Andhra Pradesh chief minister N Chandrababu Naidu has talked about the preparedness of official machinery in a teleconference with the district collectors of Visakhapatnam, Srikakulam, and Vizianagaram. 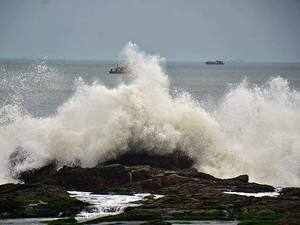 As the reports unveil, seawaters have entered houses at Uppada in East Godavari district. The maximum height of the tides is estimated to be 10 feet along the coast close to the point of landfall. The whole system of transport has been paralyzed in the cyclone-affected areas. Even the power supply is out of service.

Realizing the need of the hour, the government has arranged for 1112 relief camps in the region for the shelter of the evacuees. It has been reported that 105 pregnant women in Ganjam and 18 in Jgatsinghpur have been provided with medical facilities in the hospitals.

The overall scene shows damage to the thatched houses and street lights. Roads are blocked in Ganjam district due to the destruction of nature. Power and communication disruptions are also on reports. Although the government is taking all the necessary steps but some damages are inevitable. Realizing the demand of the time, every citizen of the state has grasped the duties and are energetically helping each other to overcome the situation.