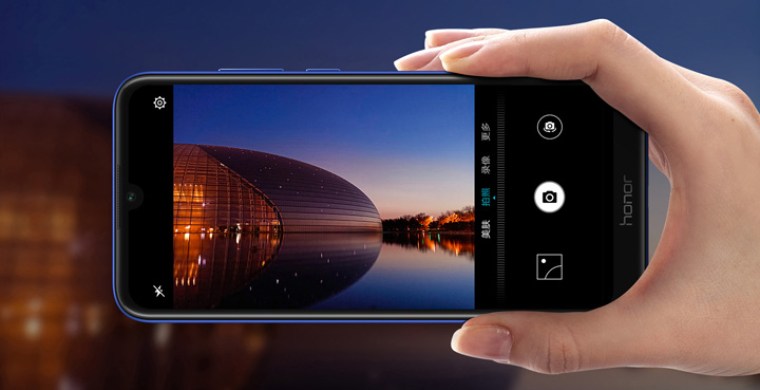 With so many brands introducing many smartphones in the low-budget segment, the segment has become highly competitive for the mobile industry. Honor Play 8a is a phone which will not only contain many unique features but will also be launched at a low price. The phone will be launched keeping in view the demand of Indian customers who are fond of quality phones and that so at a reasonable price.