@2019 - All Right Reserved. Designed and Developed by Times Life Style - Team
Top Posts
6 Ways To Plan Out Your Structure Before...
7 Surefire Ways to Improve Your Athletic Performance
Benefits of Medical Marijuana
6 Pros and Cons of Dungeon Leveling in...
Accessorizing With Scents: What’s the Best Perfume for...
5 Most Accurate Airsoft Sniper Rifles
Things to Know About Indoor Security Cameras Before...
5 Travel Tips to Help Your Wallet
How to Level up Super-Fast in World of...
13 Tips for Choosing the Suitable Fabric for...
Health

Tips To Help You Quit Smoking with Margaret Salmon It was my incredible doctor Margaret Salmon MD who helped me to quit smoking after 16 years of having the habit. Margaret never forced me into this although every time that I went to see her she would of course always tell me that I shouldn’t be smoking, but I think most doctors know that people have to quit on their own terms.

I finally made the decision to quit because it was having a very affect on my body and I began to see and feel those effects on a daily basis. Margaret has been my doctor for a great many years and she was so amazing when I asked for her support in quitting. Make no mistake about it, this is a very difficult thing to do and the withdrawal which people feel from stopping smoking is very strong and getting through it can be very tough. Having been through this and being smoke-free for just over one year now, I wanted to take this chance to speak with anyone out there who wants to quit smoking, to offer some tips on how to be successful. 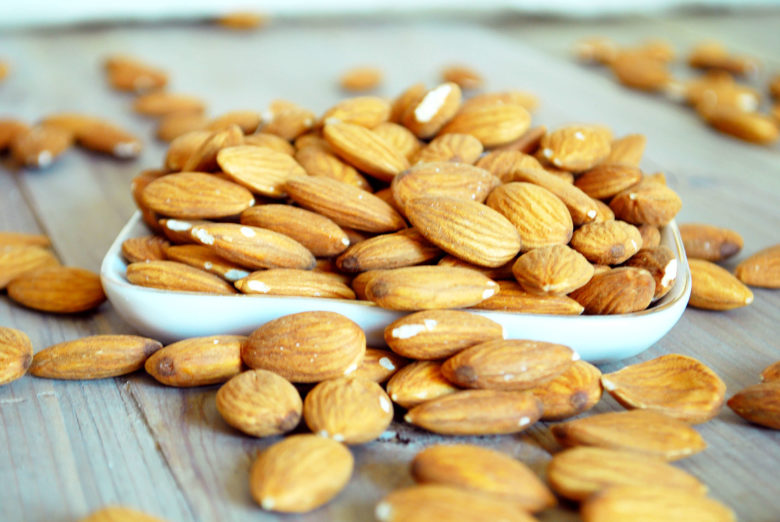 A common consequence of quitting smoking is that people put on weight because they replace that hand to mouth habit which they have from smoking with eating snacks. This is not necessarily a bad thing of course but it can’t continue for a long time. In order to reduce the chances of you putting on weight but still being able to replace that hand to mouth habit, focus on snacking on cucumber slices, peppers, seeds, and nuts. In doing this you can still eat, without the risk of gaining pounds.

Cravings are difficult to get through but it is important to remember that you just have to avoid them for a minute or two, and then they will go away again. With this in mind, it makes good sense to have an activity to perform when those cravings come, in order to replace going for a cigarette and helping to avoid the cravings. For example, you could do 10 press-ups every time that you have a craving, or perhaps you could take a quick walk every time, or a trip to the bathroom and wash your hands. The activity isn’t important here, what is important is that you are able to keep the cravings at bay for a short while, and then over time they will disappear entirely. 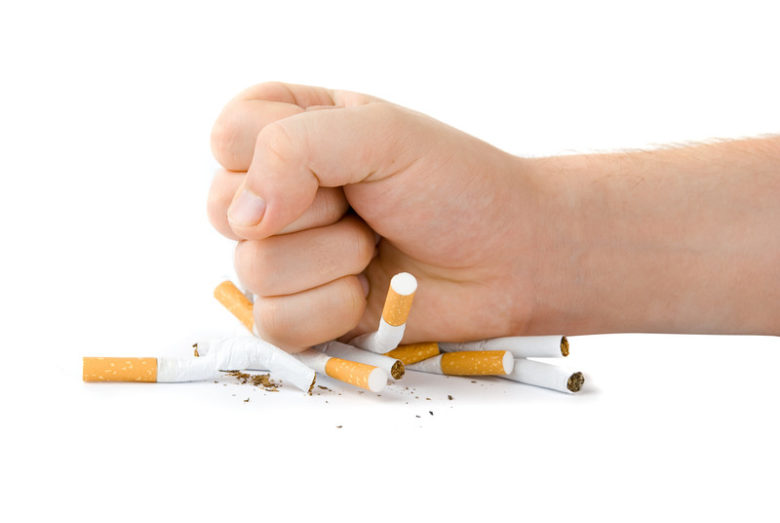 Something which Margaret suggested to me, and something which worked very well, was to remind myself of just what damage I was doing to myself as a smoker. When you do smoke, you are blind to these horrors, or at least you are intentionally blind to them as you are in the grips of addiction. When you leave cigarettes alone however you need some motivation to remind you of what a great decision you have made. With this in mind, I used to have a selection fo truly gruesome photos of the lungs of smokers and of cigarettes in an ashtray, anything which would remind me that I had made a brilliant decision in letting go of this habit. 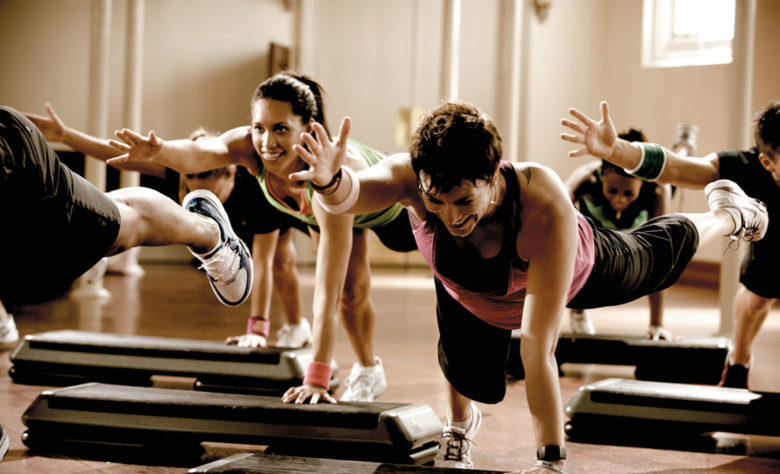 One thing which smoking really had an impact on was my ability to exercise and cardio, in particular, became so difficult for me. When I had decided to quit smoking one thing which I was most looking forward to was getting back in the gym and being able to breathe once again as I worked out. I decided, therefore, to go straight to the gym on the first day of quitting, so that I could see the progress which I was making each day. Not only was this brilliant for me to see just how much better my lungs and respiratory system were getting, but it was also a way to stay focused on what I was doing and avoid the temptation to go back to smoking. The difference which this makes is absolutely enormous. 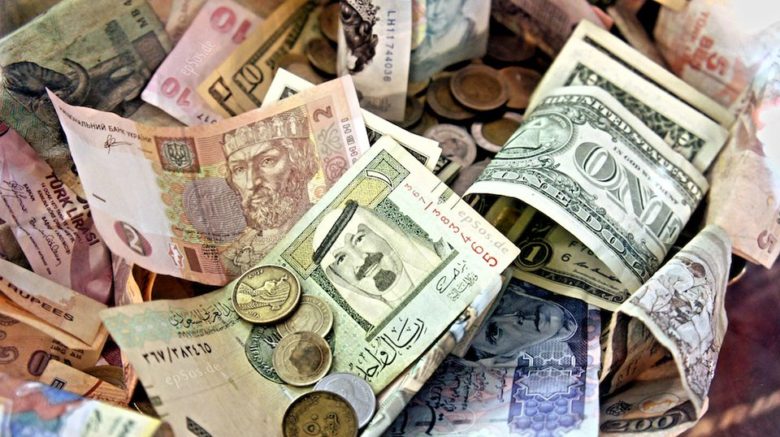 Margaret mentioned to me about the amount of money which I was going to save and so with that in mind I decided to put the same amount of money that I spent each week into a small jar, and then at the end of that month, I would take a look at how much I had and buy something for myself. I knew that I would save money but it wasn’t until I saw it all there together that hit really dawned upon me just how much money I had been spending. When you see the money that you are able to save it really inspires you to keep on going and never go back to smoking again.

Be strong and you will get through it.

Get noticed on Instagram and Start Earning Money from the Application

5 Ways to Reduce the Risk of Alzheimer’s

4 Things You Need To Know About Eating...

7 Warning Signs You May have an Eating...

Clear out your Confusions and Seek Treatment