@2019 - All Right Reserved. Designed and Developed by Times Life Style - Team
Top Posts
5 Ways to Let Your Money Work for...
Transform Your Home with Elegant Skylight Blinds and...
The Most Beautiful Houses In London
What are the top Most Advantages of Coding...
Is Medical Weed Useful For Treating Digestive Problems?
How to Throw a Memorable Graduation Celebration This...
How to Make Business Travel More Fun as...
How To Style A Wig And Make It...
5 Factors You Should Consider Before Taking an...
5 Ways AI Technology Is Improving the Online...
Music 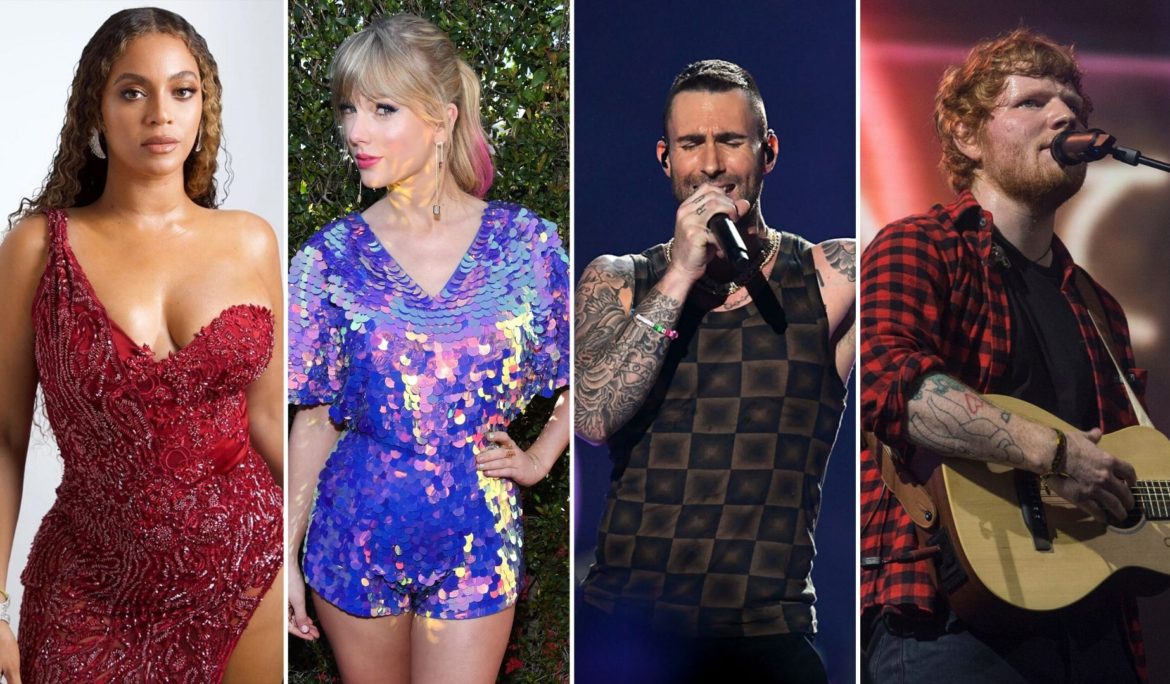 It’s almost the end of the year, and New Year’s Eve is just around the corner. If you are by any chance planning a cool party for the New Year’s Eve you know you need to have a dope playlist and play some great music. And if you are not hosting a party, you still need to listen to these songs, because they are catchy, they are good and we know that you will love them if you don’t already. Add them to your playlist and listen to them as we say hello to a new year.

We’ve got you covered for the first 10 songs because we are bringing to you the Top 10 Pop Songs of 2019. And what’s a better way to say goodbye to 2019 than by playing the songs that marked this year.

They are not placed in a particular order, because every one of them is perfect and all of them are great and the best. Prepare yourselves to move your body, dance to the rhythm, sing and even cry with Ariana Grande, Sam Smith, Jonas Brothers, and many more. And to find even more songs that are excellent check out mp3juices.site.

If it weren’t enough that they were filming the new Lion King, they’ve had to go and hire Beyoncé to star as adult Nala and sing with her angelic voice. “Spirit” is something special and you can’t listen to it without getting goosebumps. Also, you need to watch “The Lion King” if you haven’t already and listen to all of the other songs performed by Beyoncé.

Everything that Shawn Mendes sings sounds like a fairytale, and like he is singing to his audience, to one particular listener in the crowd. This song sounds like the start of a new and sweet romance. And you must admit that you would like that Shawn is singing this one to you, we know we would.

3. “I Don’t Care” by Ed Sheeran and Justin Bieber

It’s great when Ed Sheeran rolls out a new song, and it’s even greater when Justin Bieber makes something new. But what’s best is when they record a duo; somehow Ed managed to pull Justin Bieber from retirement to make this cute love song with him. And now we can’t stop singing and dancing to it. The song is so cool and it presents how real love feels and how nothing is important if you have your loved one right there beside you.

4. “Sucker” by the Jonas Brothers

Is there anything better than a boy band? We think there isn’t and even better is when that boy band is Jonas Brothers. Their hit single “Sucker” is something that was playing everywhere and still is. This tune is so catchy that you immediately start moving your body when it starts. And if you haven’t seen the music video for this song, do it now, because it’s so interesting and you can see their real-life partners Sophie Turner, Priyanka Chopra, and Danielle Jonas in it.

5. “Dancing With a Stranger” by Normani, Sam Smith

Name a better duo and we’ll wait. You can’t because these two are perfect together, and their passionate and powerful voices go really good together. And they need to record more songs in the future. This song is perfect for dancing, and you could even try and dance with a stranger, but always be careful.

6. “Break Up With Your Girlfriend, I’m Bored” by Ariana Grande

We love the title of this song because it’s so sassy, but the whole song is so good. Her whole post-breakup “Thank U, Next” album is special and it has many songs that girls can relate too. In this one, her voice is so sensual and you immediately start singing with her. Maybe some boy will break up with his girlfriend because you are bored, you never know.

Name one song that you’ve heard everywhere you went this year? Yes, it’s this song by Shawn Mendes and Camila Cabello, and it’s like that for a reason. This is a perfect song to dance to, but it’s also sensual and gentle at the same time. It became famous all around the world very quickly and everyone still loves it.

Billie has become so popular in recent times and her music is something that many teenagers and also adults gladly listen to. She’s strange, she’s weird and she’s everything that we love, and her music is the same. This song is so cool, it makes you dance immediately and feel like a real tough bad guy.

9. “You Need To Calm Down” by Taylor Swift

This song is catchy, colorful and fun, but it also has a very powerful message. It promotes and demands equality and that is something very important. Inequality is a problem in the U.S. but also everywhere in the world, and Taylor does a great job addressing this problem. But this song is also good if you want to tell someone to chill out and just calm down.

And last but certainly not the least is this emotional tune by Maroon 5. “Memories” is a tribute to Maroon 5’s late manager Jordan Feldstein. This song is perfect to remember all of your memories and to pay tribute to all of the people that are not in our lives anymore. It is perfectly normal to cry to this song, don’t worry.

How To Create And Sell Ringtones Along With...