@2019 - All Right Reserved. Designed and Developed by Times Life Style - Team
Top Posts
5 Ways to Let Your Money Work for...
Transform Your Home with Elegant Skylight Blinds and...
The Most Beautiful Houses In London
What are the top Most Advantages of Coding...
Is Medical Weed Useful For Treating Digestive Problems?
How to Throw a Memorable Graduation Celebration This...
How to Make Business Travel More Fun as...
How To Style A Wig And Make It...
5 Factors You Should Consider Before Taking an...
5 Ways AI Technology Is Improving the Online...
Sports 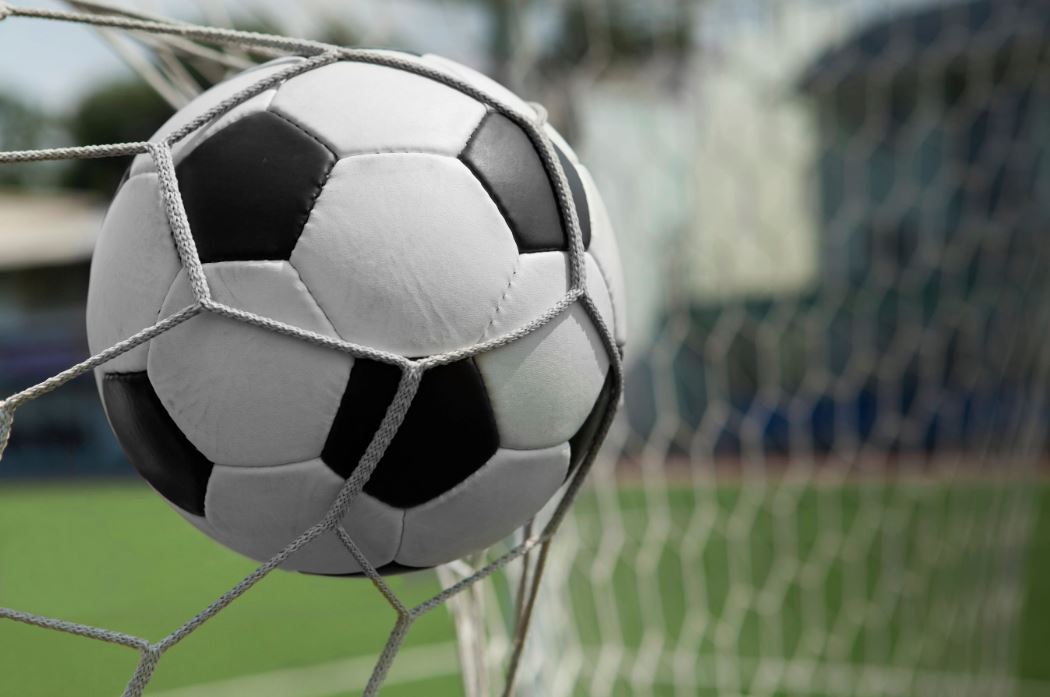 There is saying that goes “Goals win you games, but defenses win you championships”, and while the beauty of the game is to score goals, teams should definitely focus a large part of their “game” on defending.

That is not the case in this article, as we are going to bring you the top high scoring games in the history of football. Bear in mind that some of these games happened a while ago, where teams didn’t really focus on defending.

But regardless of the age, football and timeless and these games on our list will forever be remembered in football folklore.

Arbroath vs Bon Accord

This game happened on the 12th of September 1885, during the early days of football. This was so back in time, that the current Champions League winner, Liverpool, wasn’t even established as a club.

The game between Arbroath and Bon Accord was in the Scottish Cup, the 13th edition of it. Arbroath was an experienced side that had won things in the past, while Bon Accord was a newly formed side.

The game was an absolute belter of a match, and Arbroath managed to score 15t goals in the first half. But if you thought that was too much, they scored 21 in the second half. The game ended with a 36-0 victory for Arbroath, and it held the Guinness World Record for Most Goals Scored in a Football Match at that time.

You can always keep track of the current scores – find out more here.

The first game on the list held the record for most goals scored in a match for a total of 117 years, that was until AS Adema and Stade Olympique de l’Emyrne squared up on the 31st of October 2002. These teams played in the Madagascan first league and the game saw 149 goals scored! The visiting side had won the Madagascan league the previous year, but they lost 149-0 to what would be the next league winner in AS Adema.

SO Emyrne staged a protest after a penalty was given to AS Adema latter in the game. The decision was a questionable one, so the SO Emyrne players immediately started scoring own goals. The stunt cost the head coach’s job and fine players, including three-year bans to each and every one of them.

From Scotland to Madagascar, we’ve seen some crazy football matches being played in their domestic leagues. But the next game is an international one between Australia and American Samoa on the 11th of April 2001. While everyone expected the highest scoring international game to be Germany’s 7-1 victory against Brazil, that is far from the case. During the Oceania 2002 World Cup Qualifiers, Australia squared up against American Samoa and the Samoans lost 31-0 to the Aussies.

American Samoa had yet to register a FIFA victory to their name, and they even got demolished 22-0 three days prior by Tonga. Both games say American Samoa concede 53 goals in just 180 minutes of play, forever cementing their place as the poorest footballing nation.

It seems that Africans have a thing or two for strange results, as this next game will most definitely have you livid.

The game in question was between Plateau United Founders vs Akurba FC, and Police Machine FC vs Bubayaro FC in 2013.

These two games would decide who would achieve promotion to the lowest Nigerian professional football league. Since Police Machine and Plateau United were level on points, and both would win their games, the team to be promoted would be decided on goal difference.

The game started and at half time, Plateau United was 7-0 up and Police Machine were 6-0 up. And it was during the next 45 minutes that all hell broke loose. The opposing team’s quickly started putting the ball into their own net and both games ended 79-0 and 67-0. It is unclear what exactly happened to this day, but all four teams received 10-year bans, and all players received lifetime bans.

How to get Unlimited Gems in Brawl Stars

What Are E-Cigarettes? Benefits and Risks