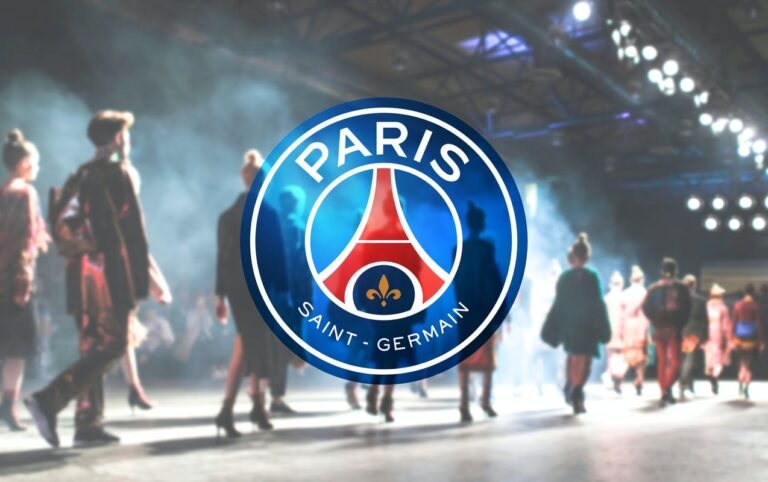 Paris Saint-Germain has had some great strikers over the past couple of decades. However, can you actually name them, including the number of goals they’ve scored?

Well, we can help you out with this task!

We counted on the help of football expert Kate Richardson, who’s done all the tough researching part in order to build this article. You can check her out by clicking here!

The initial idea was to make a top-five pick. However, as we went deeper into stats, we’ve found out that there’s a draw at the 5th place, leaving us with no choice but to make it a top six instead. Here’s a little catch up of what you’re about to read on:

We begin with Brazilian star Neymar Jr. His PSG career can’t be labeled as bad, as stats shows otherwise. However, it has this constant feeling that he could be delivering much more than he actually is at the moment. Injuries and parties have been playing a major role in Neymar’s PSG career, getting PSG ultras and chairman Al-Khelaifi wondering whether he was worth the shot or not.

Signed for a world record fee, he played 116 games for PSG, scoring 83 goals and recording dozens of assists as well. Despite everything, Neymar has been doing his best, mainly in the club’s ultimate goal and dream, which is to win, once and for all, the UEFA Champions League.

Maybe now that they’ve got world-class players in pretty much every position this task will be easier.

Argentine winger Angel Di Maria currently sat at the same goal-tally as Neymar, with both recording 87 goals. However, the Argentine has got two seasons more than Neymar, as he arrived back in 2015 from Man Utd, as Neymar did only in 2017.

Still, Di Maria has been through ups and downs throughout his PSG career so far. A curious fact about Neymar and Di Maria is that they both played a crucial role in persuading Lionel Messi to join the French outfit.

The Brazilian striker is good friends with the Argentine maestro ever since their Barca periods, forming a formidable attacking trio, and all. And Di Maria is Messi’s countryman, which will surely help him to settle in way easier, given that Messi’s personality is rather introverted.

Portuguese Miguel Pauleta is surprisingly our 4th place on the list. Perhaps the term surprisingly isn’t appropriate given Pauleta’s important role in Paris from 2003 to 2009.

During his 5 seasons with PSG, he scored 109 goals in 211 matches. He was also the top scorer in the French league in 2006 and 2007. Although Pauleta left the Parisians in 2009, it feels like an eternity, given they’ve hired some very important pieces for the offensive sector.

Now that’s some interesting stats here. At only 22 years old, Kylian Mbappe is already the 3rd top scorer in the history of the Parisian club. Despite the rumours that PSG will let him leave next season in order to pursue Messi’s biggest rival, Cristiano Ronaldo, Mbappe could realistically become PSG’s all-time top scorer should this kamikaze move doesn’t happen.

Mbappe has improved his game big time, and he feels just like the complete package for a footballer these days. He’s got the pace, shooting, dribbling, spot on passing. Serious candidate to heir Messi’s crown after the Argentine retires.

Al-Khelaifi owes much of his PSG success to this man. Zlatan Ibrahimovic. I don’t mean it for the 156 goals scored throughout four years, which is surely a massive stats. But for the visibility the Swede brought in.

He formed a terrific and deadly attacking duo with a certain Uruguayan striker, and got involved in as many controversies as scored goals, to the surprise of zero fans.

Often criticized for his finish in front of goal, the Uruguayan showed a huge warrior spirit during his years at PSG to finally become the top scorer in the history of the club.

Having reached the symbolic milestone of 200 goals, the striker who currently plays for Manchester United left PSG last summer. Although not having the best of the exits from a football club, check it out, Cavani is the all-time top scorer of PSG, not only in the century, but ever!

Messi on the Books

The question everyone is asking themselves: Can Messi makes it into this list?

Well, he obviously can! How can we doubt a player who’s bagged over five Ballon D’Or awards in the past few years… That’s unreasonable.

However, the age factor can weigh against the Argentine maestro. He’s signed a two-year deal with the French club, and this isn’t enough time for an average footballer to score 90+ goals. But we’re talking about Lionel Messi, so everything is possible. And surely, if he can make it something special, then he’ll be rewarded a new contract should he want it.

Messi the Next Ligue 1 Top Scorer?

This is easier to answer, as he totally can do it, although he’ll have to face the fierce competition of both Neymar and Mbappe.

If you think the Argentine will do it, you can get some money by bet site in Bangladesh on it. Go over mightytips.com and check out the absolute best bookies these days, with free daily tips that have granted some good quid for those who follow!

How would you rate these six name’s careers at PSG? Who is the most surprising name on this list? Will Messi be on it a couple years in time?

Let us know your thoughts down here!