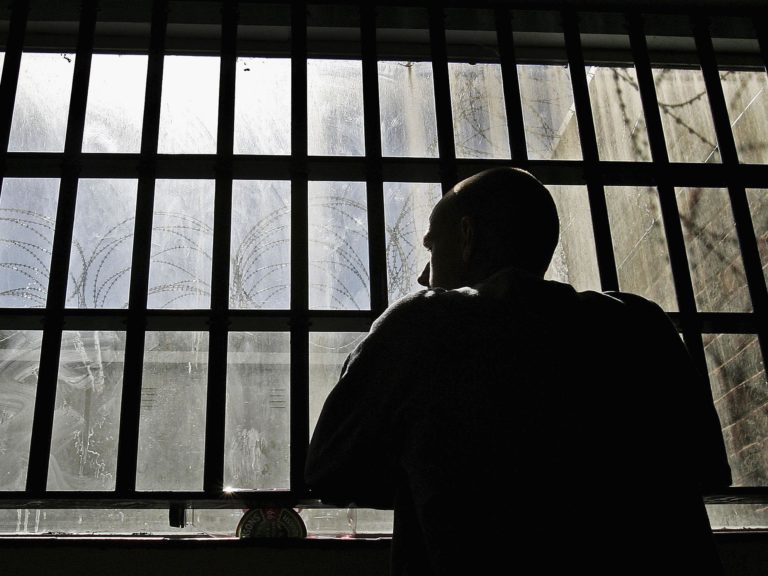 I have spent nearly half of my life going in and out of prison. From juvenile detention all the way up to one of the worst maximum securities in the United States. Throughout all my years, I have rarely met a prisoner that has told me that they are coming back. In fact, 99% of prisoners all believe they will never return, whether it’s the gang members, addicts, dealers, the religious, and even the studious. Each and every inmate will always look at me confidently in the eyes and tell me that they will never return.

Obviously, the numbers don’t lie. With so many great movements in prison reform such as REFORM Alliance and FAMM, there are amazing changes that will be coming in our sentencing structure and prison conditions. When I was in prison, I thought to myself, what is the point if our conditions are better or if our sentences are reduced, if ultimately, we just return back to prison?

True prison reform is a trifecta where we must focus on the unjust sentencing laws, the prison conditions, and most importantly the internal growth of our prisoners. Freedom does not begin when the prisoner is released but once they have the ability to act on life in the way they choose. With all the amazing movements happening with our laws, I expect to see a great release of our prisoners. It is our duty to begin to give our prisoners tools that will help them make these deep and lasting internal changes.

I have asked many prisoners to think of someone they truly love. This can be a daughter, sibling, or anyone they can’t help but to smile when they think of them. I then ask the prisoner if they loved this person would they ever want them to be involved with crime, gangs, and end up in prison? Most prisoners will shake their head no empathically.

My next question is always the most important.

If you wouldn’t want these things for someone you love, then why is it you allow yourself to do these things?

Could it be that deep within our subconscious mind, the prisoner does not know how to love themselves? It may even be that this relationship has become so estranged that they have learned to hate themselves and repeat over and over choices that lead to self-destruction.

True internal growth for prisoners is about restructuring the core foundation of our prisoners so they have a foundation on which they can process difficult emotions, eliminate self-defeating beliefs, and learn how to build a powerful and healthy relationship with themselves. These are the core changes I made within myself and the quality of life that I have lived upon release is drastically different from my past releases. I gave the same methods and tools to many prisoners and they were able to make a very great transformation in all areas such as addiction, gang violence, and selling illegal substances.

True prison reform is focusing on all the vital areas to restructure the way our prison systems work. When we sentence someone to prison and we don’t equip them with the proper tools, how can we expect them to return to society and function? Experts at Prison Freedom Shift focus on equipping prisoners with real tools and methods that they can apply directly from their cell, to create this lasting impact internally and break the cycle of return.