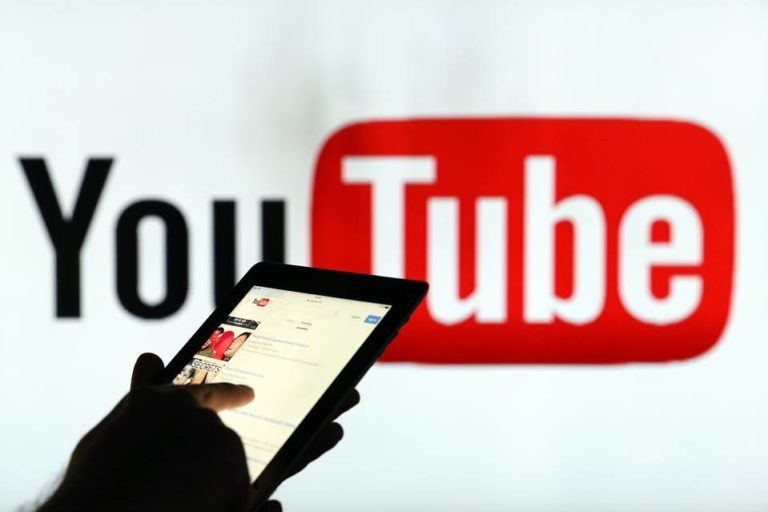 Johnson & Johnson and AT&T are some of the biggest advertisers in the US and they were among many companies who said on Wednesday that they would be stopping their ads on YouTube and other properties of Google because Google is not vigilant enough to be able to prevent the brands from appearing near material that is offensive (like hate speech).

Google, on Tuesday, outlined the steps that they would take for stopping ads from running near content that is derogatory, offensive, and hateful on YouTube and other Google properties. While the company did pledge to improve, the brands wanted that there would be ‘next to no risk’ that their ads would appear near offensive content that promote terrorism, said a Pivotal Research media industry analyst, Brian Wieser.

In the last week, Google has been under lockdown in terms of advertising after reports came up that the advertising of brands appeared next to material of extremists and other offensive content on the video giant YouTube and other sites that are in the display network of Google.

The company defended their stand by saying that they do prevent the ads that are automatically placed on websites from running near material that is inappropriate in many cases. The company also said that about 1000 sites are added to the network daily and about 400 hours of YouTube videos every minute!

Still more accountability is needed by many of the advertisers who have now pulled their ad spending. These are the French advertising company Havas, the pharmaceutical company GSK, The Guardian, and the British Government.

Now even the American advertisers are following the footsteps with Enterprise, the car rental company, announcing a halt of YouTube ad spending on Wednesday. Even Verizon, which didn’t mention YouTube by name, said on Wednesday that they would suspend all their digital non-search advertising after finding out that their ads were appearing on websites that were not sanctioned by them.

In the statement by AT&T, they said that they are deeply concerned about their ads appearing along site content on YouTube that promotes hatred and terrorism. Until Google ensures that this won’t be happening again, they are planning to remove all ads from Google’s Non-Search platforms.

Johnson & Johnson said that they have decided to pause all advertising on YouTube globally to ensure that the advertising of their product does not appear on the channels that are promoting content that is offensive. The company also said that they are taking this matter seriously and they would continue to take each and every measure to make sure that their brand advertising remains consistent with their values.

Google’s response was that they cannot comment on individual customers, but they have started reviewing their advertising policies and also made a commitment that they would put in place some changes that would allow the brands to have more control over where the ads appear.