@2019 - All Right Reserved. Designed and Developed by Times Life Style - Team
Top Posts
4 Things That Have Gotten Easier to Talk...
Tips For Creating A Cozy Outdoor Space
Travel Lifestyle: Countries Open for Tourism After the...
6 Reasons Why Downton Abbey Is The Greatest...
6 Things to Know Before Using Escort Services...
Pros and Cons of DIY Car Diagnostic
California Covid-19 Employee Rights
5 Tips How To Send Thank You Flowers...
Why You Should Go Camping
4 Things to Know Before Using Appetite Suppressant...
CarsEducation

According to a report by CoPilot, a car shopping app, about 6% of Virginia drivers do not wear seat belts. The report also indicates that those motorists account for almost half of the fatal vehicle crashes in the Commonwealth – specifically 47.3% of total occupants who are killed in car crashes are not wearing their seat belt. The Hampton Roads area specifically accounts for 112 of the fatalities from 2018. The city of Virginia Beach ranked the 2nd highest in fatalities, totaling 37. 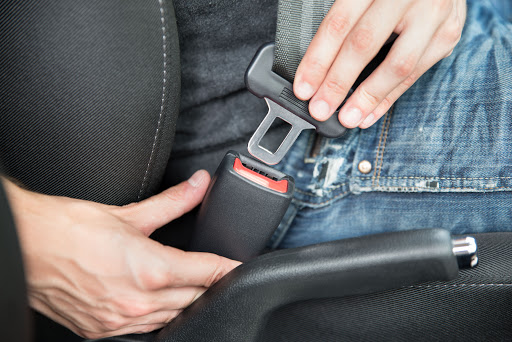 Under state law, all minor passengers must wear a seat belt or be secured in a child safety seat. The driver of the car is responsible for ensuring that everyone under the age of 18 is properly secured. Anyone regardless of age, who is fitting in the front seat must be wearing a seat belt.

There are exceptions to Virginia seat belt laws. These are:

What to Know About Seat Belts 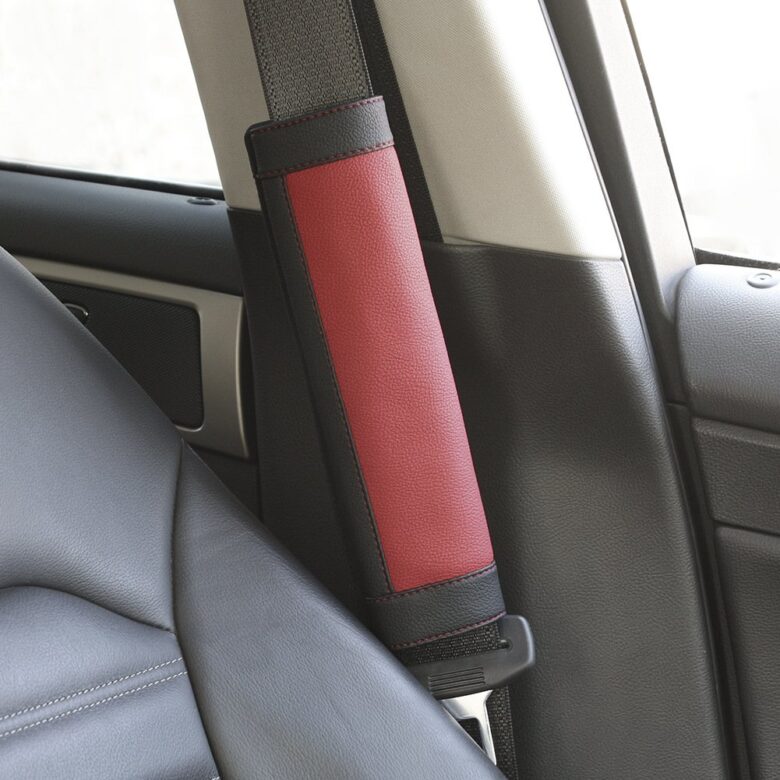 Wearing a seatbelt is the best way for drivers to protect themselves in a vehicle collision. A safety belt is the most effective tool motorists have in accidents caused by distracted or impaired drivers. In addition, airbags are meant to work with seat belts. Airbags alone can cause more harm than good, which is why wearing a seat belt in a car with airbags is the safest option. Seat belts are also not one size fits all, and should always be adjusted for individual fit.

Why Wearing a Seat Belt Matters 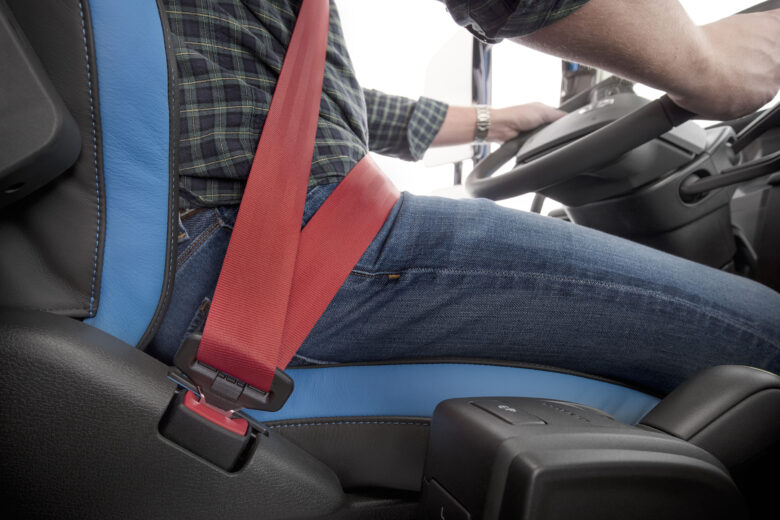 Wearing a seat belt is one of the smartest decisions a driver can make, and not wearing a seat belt can lead to fatal repercussions. The National Highway Traffic Safety Administration (NHTSA) estimated that the use of safety belts saved the lives of 14,955 drivers in 2017. However, it is important to note that an additional 2,549 people could have survived their car accidents had they been wearing seat belts.

The benefits of wearing a seat belt when in the front seat of a passenger car are:

The benefits of wearing a safety belt when in a light truck are:

Why Seat Belts Should Be Worn in VA 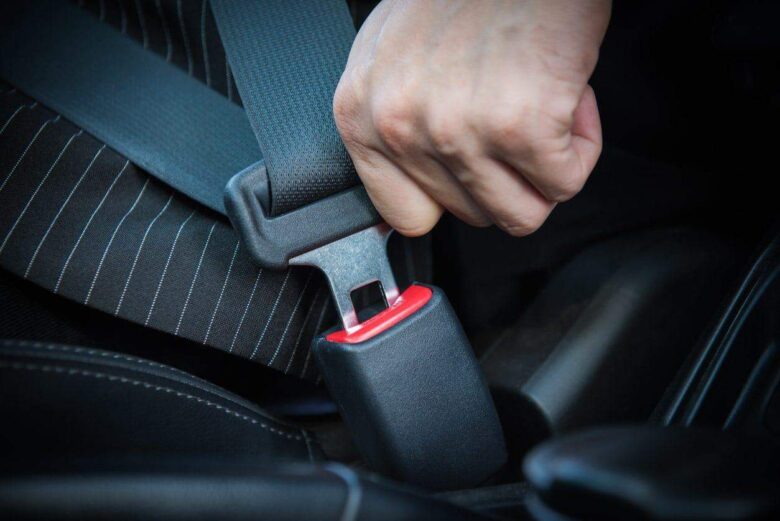 Though the fine for failing to wear a seat belt is minimal, all drivers and passengers should wear seat belts to keep themselves safe. The current fine in Virginia for not wearing a seat belt is $25. It is against the law to include seat belt usage in a case to try and prove negligence or to decrease damages; however, the insurance company might still try to lower the settlement amount in other ways. These ways could include claiming the driver was speeding, distracted, under the influence, or in some way contributed to the accident. The Virginia DMV explains that many injuries will not be covered by the insurance company if the driver was not wearing a safety belt at the time of the crash. In the event of a fatal vehicle accident, the company may cover some damages, but the benefits from some life insurance policies may not be paid in full if a seat belt was not in use at the time of the crash.

“Insurance companies are very good at finding ways to reduce or deny claims so they can save money,” said Attorney John Cooper of Cooper Hurley Injury Lawyers. “While the insurance companies may have a hard time lowering damages due to a driver not wearing a seat belt, they can still find ways to help reduce the amount of money they have to payout. Using a seat belt can not only protect you from injuries, but it can also help protect against insurance companies looking for ways to support their denial of your claim.”

Can Damages Be Recovered if a Seat Belt Was Not Worn in an Accident? 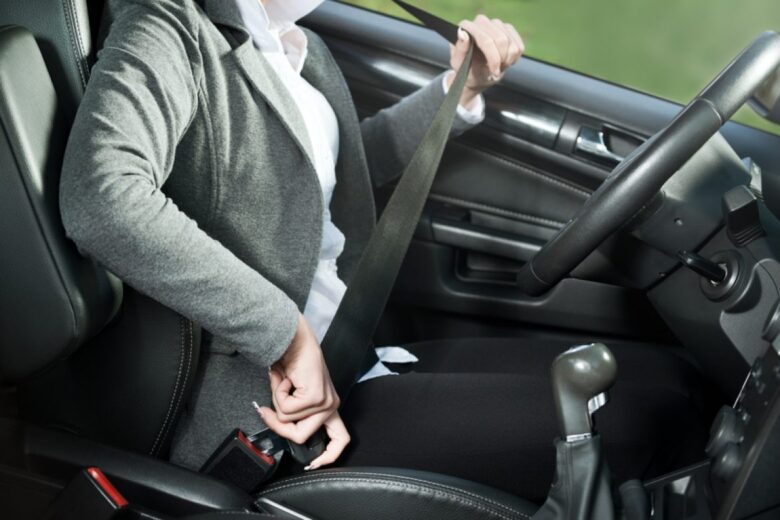 Despite these statistics, Virginians are still not wearing seat belts, even though seat belts minimize the severity of injuries. Virginia is one of the few states that uses the legal concept of contributory negligence when it comes to civil liability. This means that if a driver is found to be 1% responsible for an accident, that driver can be barred from recovering from a personal injury. However, as stated above, VA Code 46.2-1094 strictly prohibits the usage of a seat belt to be used as evidence of negligence. So, while failure to wear a seat belt cannot be used against a driver, motorists should still wear one.