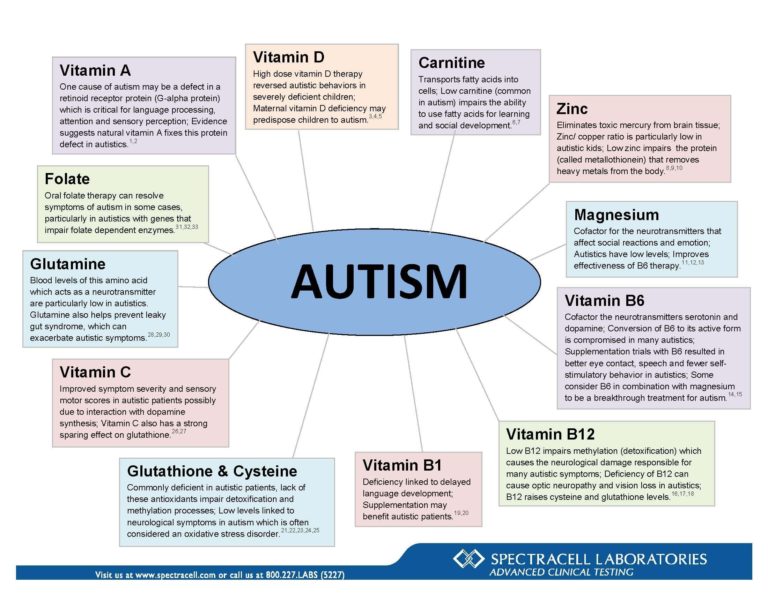 ASD or Autism Spectrum Disorders is any disorder that engages in difficulties with social interactions, repetitive conducts, as well as presenting challenges when trying to communicate.

The combination of these three factors is what determines autism, which is just one of the many neurodevelopmental disorders, also referred to pervasive developmental disorders or PDDs. And the common denominator among these disorders are problems with being able to communicate and social interactions. Patients will often fall into behavioral patterns, repetitive conducts, and restricted interests.

The Autism Society has stated that symptoms of autism become clear during the early stages of childhood, between 2 years and 6 years. Some of the symptoms can be a delay in cognitive development, and in language. Between those ages, you can also see obsessive-compulsive disorders or antisocial behaviors.

There is a variation of autism called “Aspergers Syndrome” which have been deemed by experts as a “High Functioning” form of Autism. The reason for this is due to the fact that Aspergers lacks the cognitive and communication problems present in other classic forms of Autism.

Symptoms of Autism range in two extremes mild and severe. There are people who have been diagnosed with Autism and yet find a way to “function” in a society with any major setbacks, while for others the condition has a major impact on their lives to crippling proportions.

Experts who have studied autism extensively have concluded that there isn’t an exact cause for this disorder. Many have agreed that while there is no particular cause for autism, The National Institute of Neurological Disorders have concluded that genetics and environmental factors play a fundamental role in the developing of Autism.

ASD can affect anyone in the World, without preference in the race, color, cultural or economic backgrounds. However, studies conducted by the CDC (Center for Disease Control) have concluded that autism tends to affect boys more than girls, with a one-to-five ratio.

The CDC has also concluded that one in every 68 children have been diagnosed with a form of autism. In recent years there have been indications of ASDs being on the rise, and while some experts blame environmental factors, others have said that because there is a more open policy regarding autism and so much more information about it, doctors have been more prone to correctly diagnosed more and more cases of it Worldwide.

In regard to diagnosis, there has also been an open debate as to whether or not Aspergers is actually a form of autism or not, as most of the diagnosed individuals fall into this category.