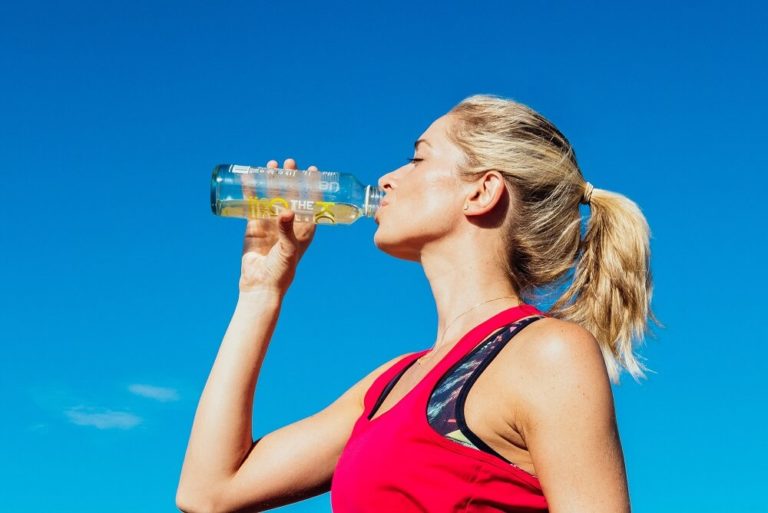 Have you ever felt the need to drop a few pounds yet find it extremely difficult to do so? You are not alone. Many persons have pushed themselves, tried dieting and a lot of exercise in their quest to lose weight. However, there is a much simpler and proven method that has been overlooked by many; drinking water.

Many researchers have for years looked deeply into the role of water in weight loss. Many have been able to successfully prove that drinking a considerable quantity of water at certain times plays a major role in loosing weight as it affects a person’s feeling of hunger.

A group of researchers at Wageningen University, Netherlands came up with a simple way to prove water play a role in weight loss. In their study, they gave food to a group of nineteen healthy people. Some were then given a little quantity of water, about five centiliters while others were given  a higher quantity, about thirty five centiliter. The effect of the water on their brains and stomach was carefully observed afterwards.

Another study on the amazing effects of drinking water was conducted in 2015 by researchers at the University of Birmingham. They found out that over the course of three months, people who drank water about twenty to thirty minutes before eating lost between four to nine pounds.

Why Does Water Have Such Amazing Effects On Weight Loss?

There are quite a few factors that are involved in weight loss. The type of food we eat, our lifestyle choices, how much exercise we get, genetics and even our mood plays a role in weight loss. During the course of both research, participants were closely monitored. It was discovered that they didn’t do much differently. They basically had the same lifestyle, did a bit of similar physical exercise and diet.  The major difference was the quantity of water they drank.

It was rightly concluded that water did the magic. The group that drank more water before their meals and after their meals lost more weight because they felt fuller, thus reducing the quantity of food eaten and by extension, the quantity of calories eaten. While the group that drank little water ate more calories at meals because they required a larger portion of food to feel full. Drinking more water before each meal fills up your stomach, making you feel more full and less hungry which makes a person eat less.

Of course, while losing weight by drinking more water before meals is an excellent idea, it may not be enough for some people. It is necessary to live a healthy lifestyle, do a bit of exercise and have a good diet. So go on, raise your glass and gulp down the water before your meals. It is a wonderful and natural weight loss ingredient.