@2019 - All Right Reserved. Designed and Developed by Times Life Style - Team
Top Posts
Renting a House in Portugal: What You Need...
5 Golden Rules Of Online Sports Gambling Everyone...
Fragment x Travis Scott x Air Jordan 1...
Why Reading Erotica Is So Much Better Than...
8 Reasons why CS:GO is so Popular among...
4 Myths About Watching Adult Movies Most People...
5 Easy-to-Remember Blackjack Playing Tips and Tricks to...
8 Tips For Becoming The Best Realtor In...
5 Animal Print Fashion Tips To Look &...
What Information Can You Get from Email Lookup...
Entertainment

Wedding Bells Soon to Ring in the Bollywood Industry 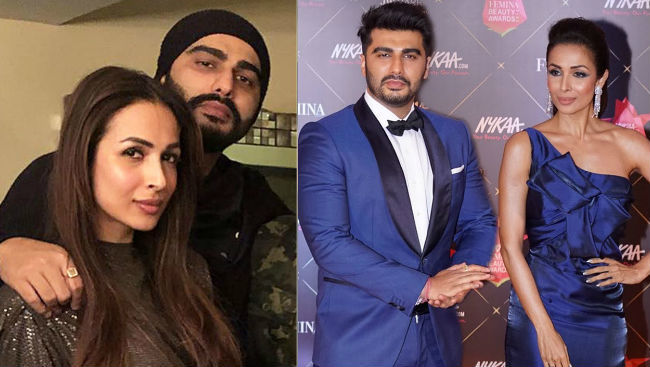 Since 2018, Bollywood’s been all about larger-than-life weddings. After celebrating Deepika-Ranveer and Nick-Priyanka, Bollywood is soon going to witness wedding bells. Arjun Kapoor and Malaika Arora are set to tie the knot.

The news of Arbaz Khan parting ways with Malaika Arora came as a shock to the entire industry. The couple still remain confidant after separation and also have an offspring of 16 year old.

The rumors of their dating was out during the rounds after they attended the Lakme Fashion Week together. They were spotted walking hand-in-hand in front of the media.

The media buzz then started with rumors that Arjun Kapoor and Malaika Arora might get married on April 19. Though the duo has not officially confirmed their relationship to the public, their outings and dates over the past few months have got the world’s attention.

As Anil Arora (Malaika’s father) is Punjabi and Joyce Polycarp (mother) is a Malayali Catholic, reports say the couple might be planning for a Christian wedding, which is apparently April 19, 2019. The guests will not only include Arjun Kapoor’s cousins but also his close friends.

Recently, Arjun Kapoor made an appearance with his sister Janhvi Kapoor on the famous show Koffee With Karan. He not only admitted to being in a relationship and but also revealed to get married. On the same show, Malaika Arora also stated that

In case you are interested in stories such as this one you should visit MissFilmy.com to refresh yourself with the latest Bollywood news and popular gossip. Not only freshly posted Bollywood posts, but even movie previews, Bollywood movie ratings, and actress wallpaper are available from the leader portal.

8 Luxury Gift Ideas for a Mother of...

Why Coupons Are A Great Way To Save...