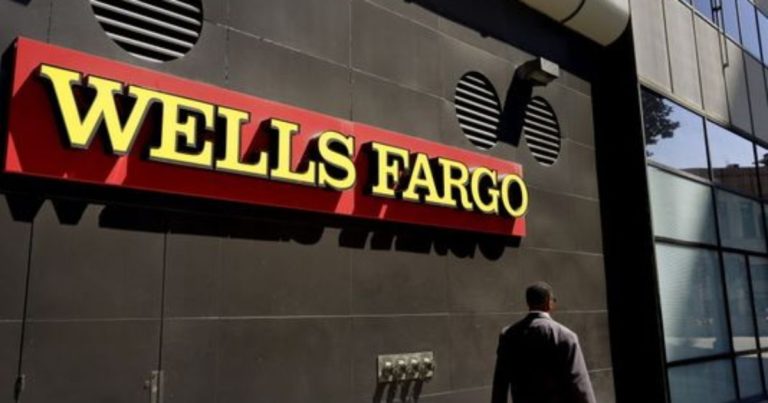 According to Wells Fargo & Co., their credit card applications have dropped about 55% in February as compared to the previous year, which is the biggest decline since the fake accounts scandal that erupted in the month of September.

About 43% less checking accounts were opened by the retail customers in February, which made it the sixth continuous month of declines since the fine on the bank by the regulators over the unauthorized account creation.

According to Mary Mack, San Francisco-based Wells Fargo’s Community Banking head, it would take the bank time to work through all the changes they have been making in the business, but their main focus is to strengthen their relationships with the existing customers and also building new ones with the potential customers.

The executives at Wells Fargo have been working continuously since the month of September to wipe the slate clean from the river of criticism that is coming their way due to scandal that took place in the retail unit. That scandal also costed the firm about $200 Million.

The Board of Directors have held the accountability on the executives and bonuses for about eight leaders have been withheld. The eight leaders also include Tim Sloan, the firm’s Chief Executive Officer.

Monthly data is being released by Wells Fargo on the performance of the retail unit. All this is because of the revelation on September 8 that the employees had opened more than 2 Million credit-card and deposit accounts without the permission of the customer over the past decade. Mack also said that the trends in February were similar to those in January and within their expectations after they factored less business days in Feb as compared to the previous months.

The Chief Financial Officer, John Shrewsberry said on a conference call to the analysts that they would have to spend anywhere from $40 Million to $50 Million in each quarter on external consultants, lawyers, and other professionals who are helping the firm with the aftermath of the scandal. Because of these expenses, the bank has to cut elsewhere. Last month, the CFO told investors that the bank would have to spend about $10 Million more each quarter than his Monday forecast.

The shares of Wells Fargo & Co. fell to $57.85 i.e. about 1.4 percent at 1:17 PM in New York. This was the second biggest decline on the KBW Bank Index that comprises of 24 companies. However, the stock climbed about 5 percent this year due to which the increase in the index was 3.4 percent.

The company CFO also mentioned that the board of Wells Fargo & Co. is not going to release any more findings from their internal investigations before the release of the final report that is supposedly going to go public in April.