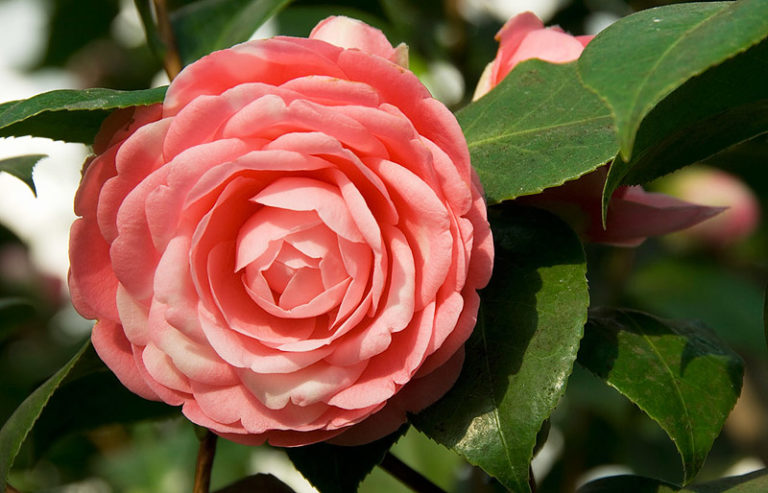 A bouquet of flowers can be gifted in almost any occasion. You can give them as a birthday or a wedding present, they are perfect for the first date with a new love interest, but also you can’t go wrong with flowers if you want to put a smile on someone’s face. However, did you ever thought about which of them are most expensive? We are not talking only about arrangements, but also about some flowers whose rarity makes them priceless.

The first that we are going to mention is Gloriosa. It is native to South Africa and Asia, and it is characterized by bright-red color. Its tendrils can change color as the flower grows, and the leaves can grow up to three meters. It is fairly unique and rare, and it also has medicinal use, and it can cause skin irritation and be very poisonous. The average price of this flower varies between $6 and $10.

Since the most common color of Hydrangeas is white, they are frequently used in weddings. However, this flower also comes in blue, purple, pink, and violet. It takes a lot of time and effort to grow them, which is why the average price is $7 per stem. Still, they are one of the most popular flowers in the world. If you want to design a beautiful arrangement for a special someone, you can learn more about them online.

Lisianthus is another beloved flower whose ruffled petals can be found in lavender, blue-violet, white, and purple. The fact that they are very fragile and can only live for a few weeks after being cut from the stem, which makes them hard to sell, is what sets the prices between $20 and 35$ per one bundle.

The next on our list is Lily of Valley, a sweetly scented flower which can be extremely poisonous. Since it requires great care due to its fragility and the fact that it can live only for a short period of time, it can cost up to $50 per bundle and it is usually used high-class weddings and events.

We are moving on to some really expensive flowers. The first one we have to mention is Saffron. This purple flower is used to produce spice that is very expensive and used in elegant restaurants around the world. However, obtaining this spice is extremely difficult. In order to get 500 grams of the spice, almost 80,000 flowers have to be used, which is why the price can go up to $5000 per pound.

Gold of Kinabalu Orchid is a flower that can only be found in Malaysia’s Kinabalu National Park. It was discovered in 1987 and it is extremely rare because it blooms in a small period of time during the spring. It owes its beauty to green petals that are enriched with red dots. This price of a single flower is astonishing $6,000.

Shenzhen Nongke Orchid is a flower that was created by man. That is right. It was made by scientists at the Shenzhen Nongke University, and it took them eight long years to breed it. Just because of the fact that it was man-made, which makes it extraordinary, it costs $200,000.

The Juliet Luxury Rose is another flower that was created by David Austin. He worked on it for 15 years at it was displayed at Chelsea Flowers Show in 2006. This rose is worth $15.8 million.

Lastly, we have to mention a flower that simply cannot be possessed. Kabul Flower or The Queen of the Night grows in Sir Lanka. It blooms only at night, and since it only lives for a few hours, after it is picked, it cannot be sold, which makes it priceless.