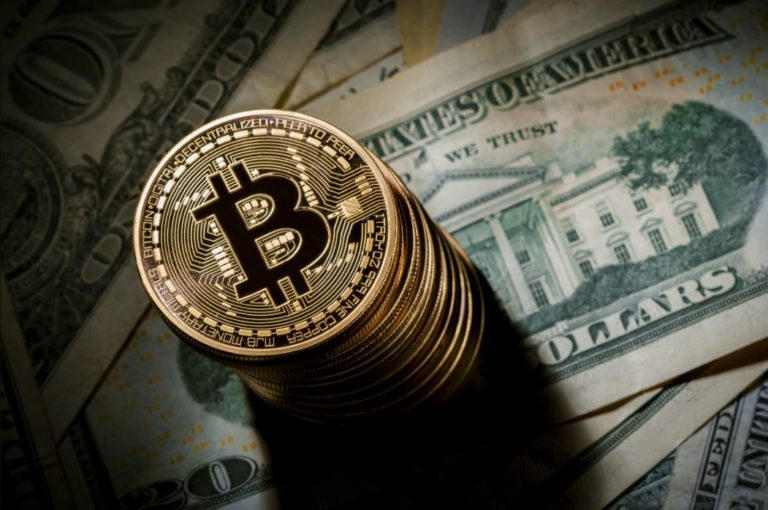 Bitcoin is certainly the largest cryptocurrency that has ever appeared and so will most likely remain forever. Also, BTC is the first virtual coin to hit the market nearly 11 years ago, in early 2009. From that period to the present, Bitcoin has had many ups and downs. For example, Bitcoin had the lowest value in the first months of its existence. However, BTC reached incredible value during 2017, when the value was almost $20,000.

However, why is Bitcoin having such a large market cap? What influences Bitcoin’s value? In the next article, we will try to clarify some facts and reasons for the high BTC value. In the meantime, if you want to improve your BTC or some altcoin trading, visit crypto-profit-crypto software that can help you create a winning strategy for the cryptocurrency market. Now, if you’re ready, let’s get started.

Wondering what speculative values ​​are? Well, to put it simply, it‘s the value set by the owners of this cryptocurrency that later affects the overall value of a BTC.

So, this means that only people influence the value of BTC, and if someone sells Bitcoins stock at a lower price, the general price will go down, and vice versa. Speculation also affects frequent drops in the value of all cryptocurrencies and makes them very volatile and dynamic.

If you are interested in cryptocurrencies or trading virtual coins, you have many times heard about revolutionary blockchain technology. This advanced technology was created and first implemented by Satoshi Nakamoto (it isn’t known if it is one or more persons under this alias) who is also the creator of Bitcoin. Blockchain technology means transparency, security and anonymity in all transactions that details are forever kept.

In addition, blockchain has revolutionized international transactions as the whole process is significantly faster and less expensive when using it. Let’s compare blockchain to traditional money transfer systems. When transferring cryptocurrencies internationally, the fee is the same regardless of the amount.

So, if you make a $100 or $100 million transfer, the fee is the same. In addition, speed and security are also an advantage of blockchain technology. Traditional money transfer systems, on the other hand, have high fees, are slower and less secure.

Speaking of security, blockchain is based on advanced algorithms that allow the entire network to be resilient to hacking or any kind of malicious attack. There is simply no computer or hacker capable of taking control of the network.

Lack of Liquidity Despite a Large Number of Users

The fact is that a lot of people are in the cryptocurrency market, and therefore trading BTC. However, while this is significant when it comes to the value of Bitcoin, a large number of users still cannot use their BTCs wherever they want. This is called a lack of liquidity and means that cryptocurrency is still not sufficiently accepted as an official means of payment. Also, there are still not enough ways to exchange your BTCs for FIAT currencies and trade in the non-virtual world.

So, all these reasons affect the changes in the value of any cryptocurrency, and therefore the incredibly popular Bitcoin.