@2019 - All Right Reserved. Designed and Developed by Times Life Style - Team
Top Posts
8 Law and Regulation Tips for a Safe...
How to Make your Car Selling Process Less...
Top Easy Ways to Make Real Money in...
What is a Cryptocurrency Savings Account & how...
Cat Furniture Buying Guide
5 Gift Ideas for Mother’s Day 2021
Features of an Article Rewriter | Top 3...
The Symbolism and Culture of Skull Jewelry
5 Reasons Why CBD Is the Next Big...
Do You Ever Ask Yourself Why You Need...
Finance

What is a new blockchain cryptocurrency? 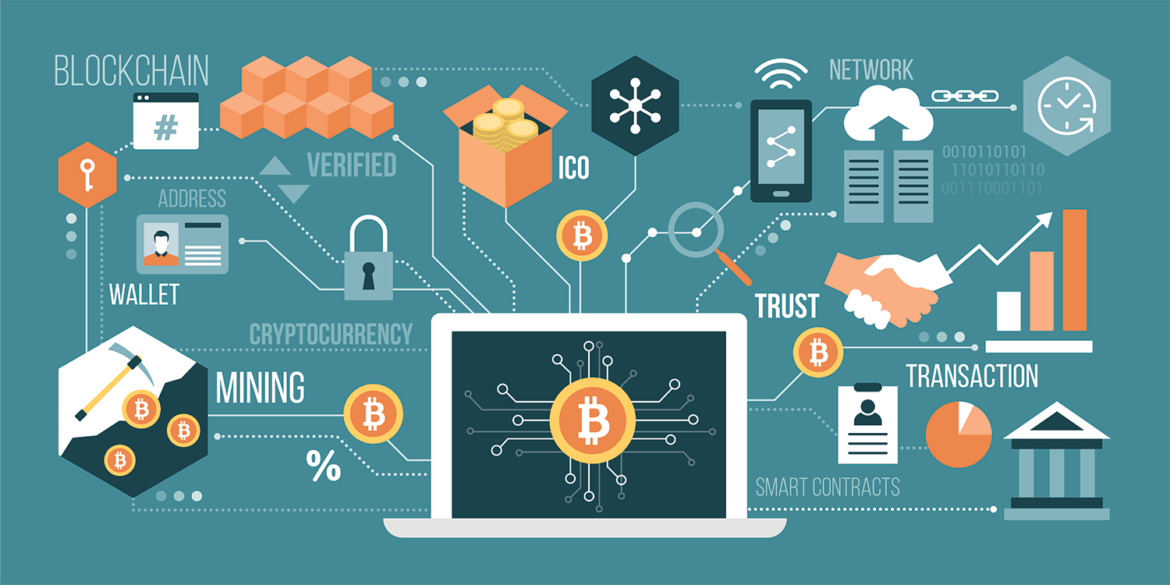 If you have been acquiring about cryptocurrency, then for sure you have stumbled across the term “Blockchain technology”. This type of technology was first introduced alongside digital currency, the Bitcoin. As you know, nowadays there are numerous different cryptocurrencies, and they were all created via Blockchain technology. You have probably encountered many confusing definitions and explanations, and in the following article, we are going to make things simple.

Blockchain stands for digital information that is stored in public databases. “Blocks” consist of information regarding any transaction such as the time and date, the amount of money transferred, information about the participants (the data signature is used), etc. Each of these blocks contains a unique code called a ‘hash’ that distinguishes it from the others in a chain. 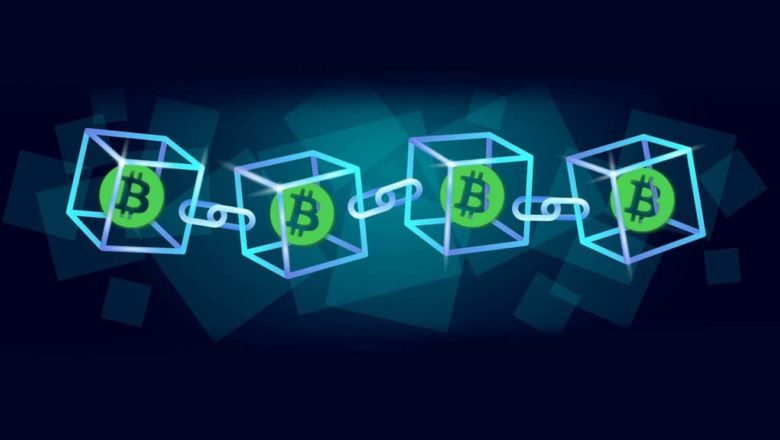 Every time new information is entered and the block is created it is added to the chain. However, four things must happen before this process is completed. Firstly, a transaction must occur.  Secondly, that transaction must be verified. This part of the process is done by a network of computers (usually thousands of them from all around the world). In this part of the process, it is confirmed that the transaction happened according to the details provided. Thirdly, when the network confirms that everything is alright the data is stored in a block together with thousands of others. Finally, before the block is added to the chain, the above-mentioned code ‘hash’ is given to it. Upon the completion of the last step, the block is incorporated into the chain.

One of the main features of blockchain is transparency. Some people would argue that everyone can see all the data, while others say it provides us with privacy. In fact, both sides are correct, but not entirely. Yes, people can see all the transactions made, however people identities are hidden and thus protected. This means that one can see the data such as the time and date and the amount of money transferred, but they will not be able to see the participant’s personal information. 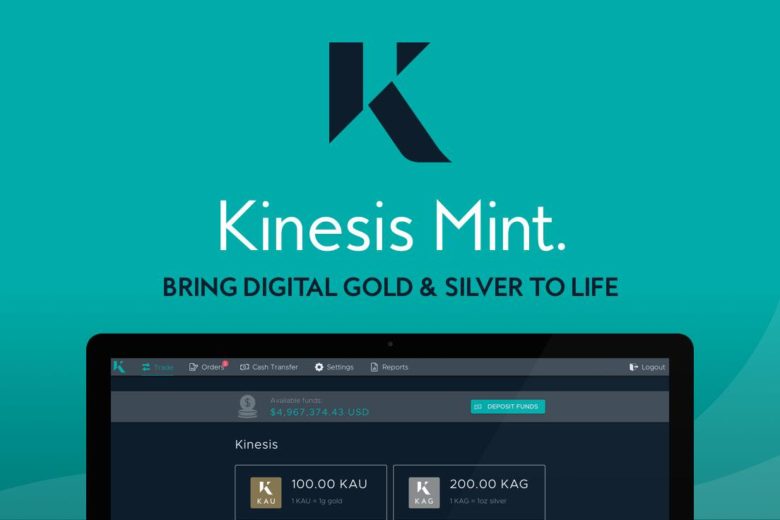 One of the cryptocurrencies that use blockchain technology is Kinesis. It is set to revolutionize the world’s current monetary system. Cryptocurrencies were created with the goal of reducing banking fraud and the manipulation of currency, however, a new problem arose – their high instability stopped people from adopting them completely. As a solution to this problem, the Kinesis was born.

Kinesis is a currency based 1:1 on allocated physical gold (KAU) and silver (KAG currency). It was founded by Allocated Bullion Exchange (ABX), a company that has been trading physical bullion in seven locations around the world for quite some time.

There are three main features – Kinesis cryptocurrencies which can be transferred via the eWallet, the Kinesis Blockchain Exchange which ensures liquidity for both these and other currencies, and the Kinesis debit card which allows the users to make an instant conversion of these currencies into any other fiat ones anywhere in the world (where MasterCard and Visa are accepted).

That fact the Kinesis gives us the opportunity to easily transfer and spend digitalized gold and silver is what makes it so appealing. We believe that this cryptocurrency is yet to reach its full potential in the future.

What Exactly is Invoice Financing – 2020 Beginners...