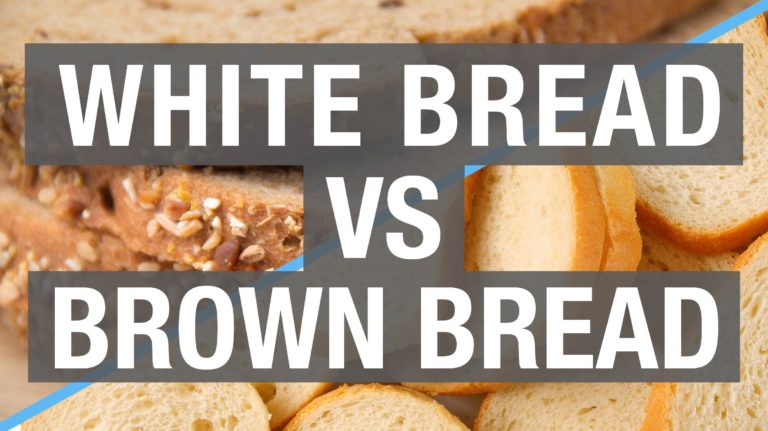 People usually wonder whether wheat bread is healthier that white bread. It is commonly known that brown bread has more beneficial elements that white bread in terms of nutrition. However, it might be said that there is a catch; it is only true if it is 100% whole wheat. Being aware of this fact and knowing specifically what to look for might help you prevent from being fooled by deceiving product marketing.

The whole wheat beard is not highly produced as the flour in white bread. During its processing they remove the germ and the bran of the wheat grain. Hence only the white starchy endosperm is left. Despite the fact that the endosperm is the largest part, it has a least amount of nutrients. However the whole wheat flour’s germ and bran is untouched containing more nutrients– and fiber, than the previously mentioned white flour.

Furthermore, white flour is often enriched with vitamins and minerals that where withdrawn in the first step of its processing in a synthetically applied procedure. FDA requires adding back thiamin, folate, niacin, and iron in order to avoid deficiencies in nutrients. These elements al also lost at the beginning of the process.

These are the differences considering the nutrients’ daily recommendation.

When choosing bread you should make sure to read the ingredients and values since many products have a combination of both kinds of bread and decide which ones process the amount of nutrients, vitamins, and fiber that your current diet need.