Why Are Trophies In the Form of Cups and Plates?

Trophies are awards given to a person or group as proof that they have won against another in some type of contest. As such, trophies could be defined as a physical symbol of victory. These awards are essentially given at sports contests, and for academic or work achievements. Their grand and impressive in appearance and have tremendous meaning to the recipient. Often proudly displayed in homes and schools, they represent material evidence of a person’s excellence and talent.

The prices of trophies range from inexpensive to priceless and can be mass-produced or one-of-a-kind. Nonetheless, each trophy is a cherished prize since it is a token of someone’s hard work and a representation of triumph.

In the past, trophies were made of metal and placed on top of a wooden or metal base. Today, many of them are made of molded plastic and colored in gold, silver, or brass. Parts are made in factories, but the trophies are built by award retailers who then sell them to the public. This is why there is a wide variety of trophy parts that allow sellers to assemble an award to satisfy every need of their customers.

Although today, trophies in the shape of an animal or human that sit on top of a pedestal are more common, probably the most recognizable design is the trophy cup. According to GS-JJ.com, expert makers of custom medals, the trophy cup has notable historical importance and they are the oldest form of an award made by man.

So let’s take a look at why trophies are made in the shape of cups.

Trophies have reflected triumph throughout history. In ancient Greece, they represented war victory. They were created at the place the opponent had been bested, right on the battlefield. These trophies were dedicated to a god or gods.

At the original Greek Olympics, silver trophy cups were awarded to victors. Prior to that, winners were given an olive branch wreath to show their victory. 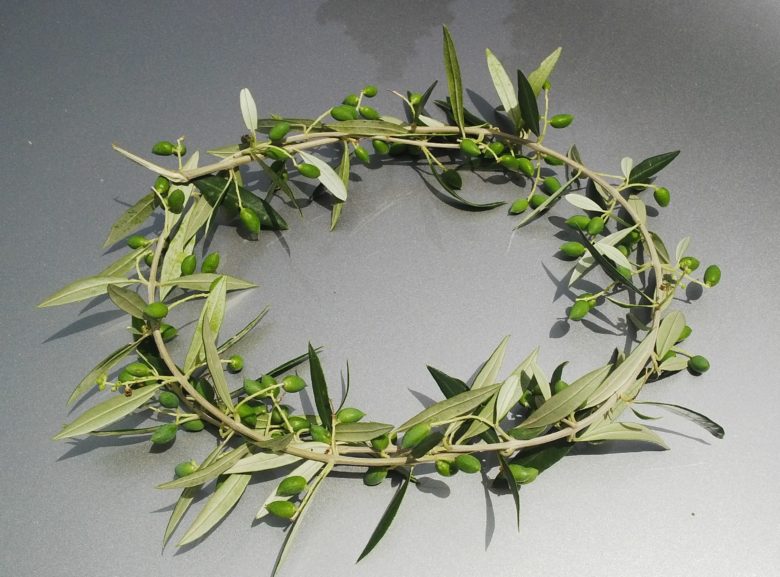 Most historians agree that the trophy cup started being used for commemorating an event at one point in the 18th century, probably around the time John Wesley, founder of the Methodist church, started using the so-called loving cup. Although it wasn’t exactly a trophy, it was a cup nonetheless, and many credit him for continuing the trophy cup tradition. 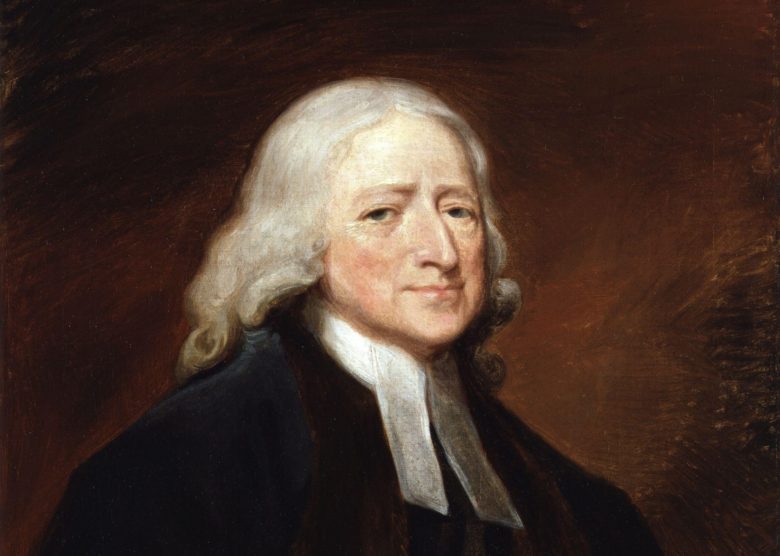 In the spirit of community, the loving cup was passed around from person to person, during the church’s ‘loving feasts’. This is where the traditional design of the cup came from since it had handles on both sides to make it easier for people to pass it around.

Trophies in the form of plates

Trophies in the form of plates were probably inspired by the Pewter, which was used in the 19th century for household purposes, and later as decoration. Designers might have taken inspiration from its design and decorations, eventually using it as a trophy. 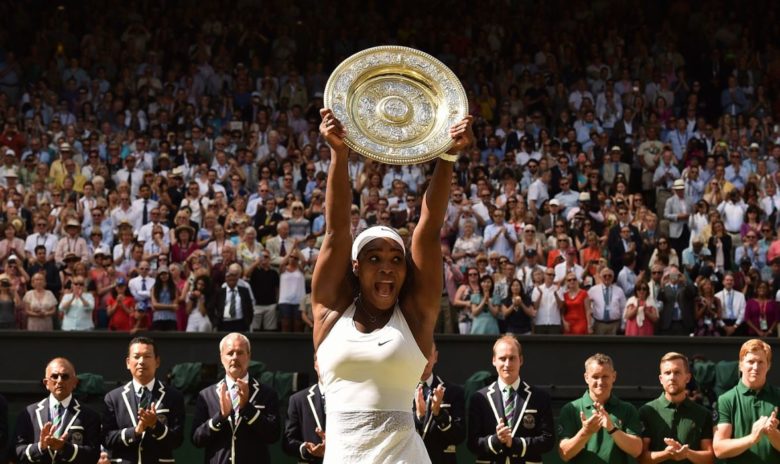 Although tracing the origin of trophy cups might not be easy, one thing is certain, whether it’s a legendary trophy, like the Stanley Cup, or the Harry Potter House Cup, receiving one at any given occasion is always met with loud cheers and a big celebration.

An Introduction to IPTV

4 Causes of Hair Loss and How to Treat Them

Why Most People Reach their Fitness Goals with...