@2019 - All Right Reserved. Designed and Developed by Times Life Style - Team
Top Posts
5 Ways to Let Your Money Work for...
Transform Your Home with Elegant Skylight Blinds and...
The Most Beautiful Houses In London
What are the top Most Advantages of Coding...
Is Medical Weed Useful For Treating Digestive Problems?
How to Throw a Memorable Graduation Celebration This...
How to Make Business Travel More Fun as...
How To Style A Wig And Make It...
5 Factors You Should Consider Before Taking an...
5 Ways AI Technology Is Improving the Online...
Finance 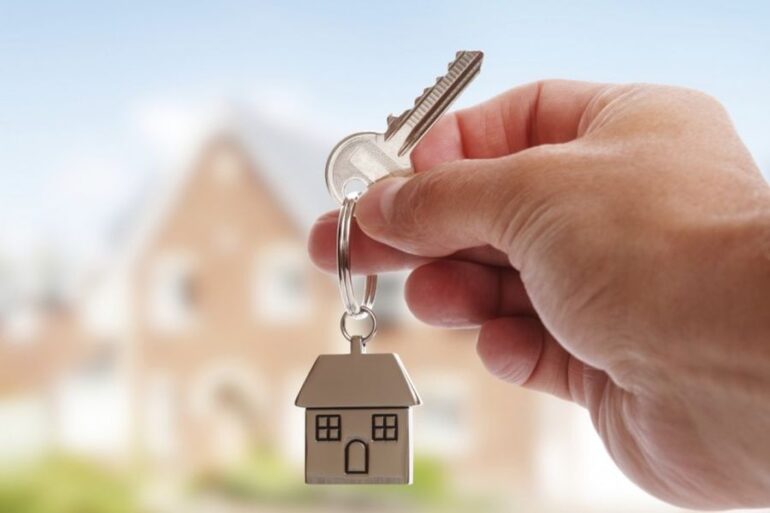 While the millennials are some of the latest addition to the workforce, they are accumulating wealth at an immense speed, and particularly in real estate investment. With insights from Sightstone, what has led to such a change in the perception of wealth in the younger generation?

One of the most impactful financial events that the millennials encountered would be the financial crisis in 2008. The filing of bankruptcy of Lehman Brothers, the fourth-largest investment bank in the United States at the time, has disrupted investors worldwide. Some have even lost their lifetime earnings.

Witnessing the numbers on papers from representing wealth in one night to nothing but ink the next dawn has been hugely impactful to the perception of intangible investment in the millennials. On the other hand, millennials grew in an environment of rapid information transfer. And no one knows better than them on the influence of inaccurate or false information. 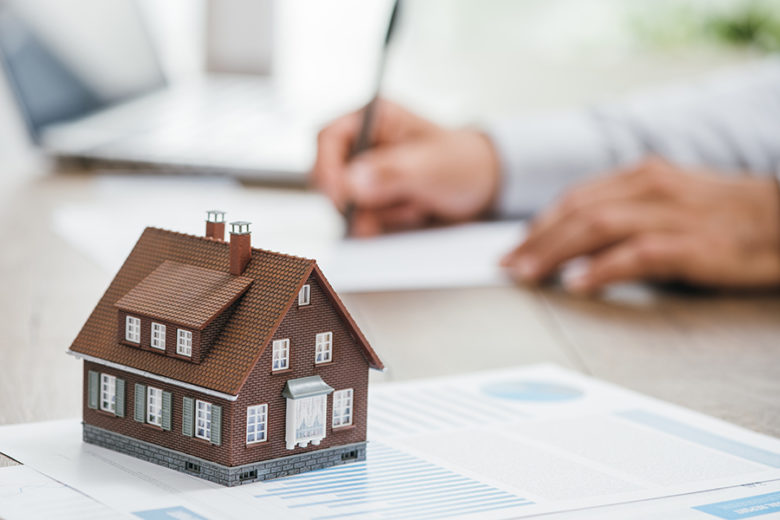 In fact, the abilities of millennials, with a similar salary to 10 years ago while living in an inflated economy, to save enough for buying property is terrific. Such further demonstrates the endeavor of millennials in investment and financial stability.
They somehow even know the best time to make certain purchases and save money, you can visit here and know more about it.

Millennials nowadays are not uncommon to hold at least one property while some already have investment properties before the age of thirty. This concept was considered “bonkers” ten or twenty years ago. 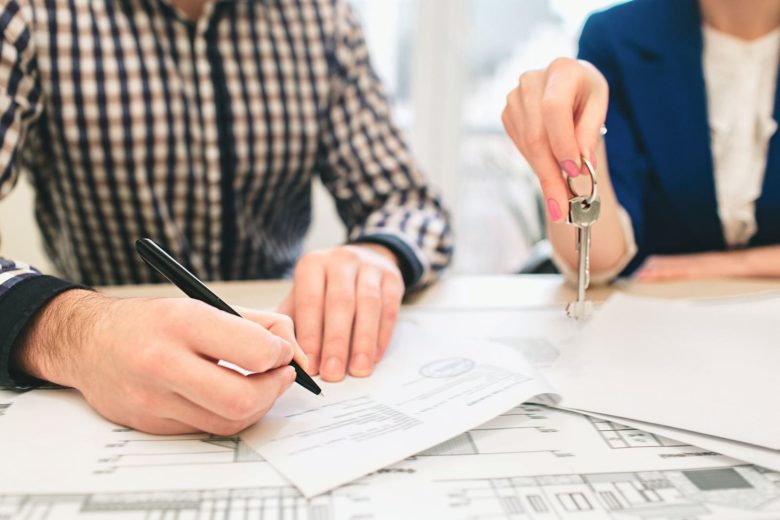 The methods that millennials took to accumulate their wealth are out-of-the-sky as well. Almost all receive some form of monetary or non-monetary aids from their parents. But they also spent unimaginable efforts to do so, including working full-time in every school holiday and semester break, or home-flipping by themselves. The generation who are mostly considered lazy is more “hands-on” than other generations when considering property investment.

When it comes to the properties they are buying, the range is quite wide. In most cases, they aren’t looking for anything too luxurious, no matter whether they are buying a house or an apartment. With them being prone to traveling more, they often look for tiny houses, which are quite cheap when it comes to maintenance, according to Absolute Tiny Houses. Most of the Millenials are quite comfortable with living in a tight space if that means saving up more money for traveling.

As an opinion, the influx of immigrants to Australia has a certain influence on such a phenomenon as well. Earning a sense of security in a foreign world is not easy especially with language and cultural barriers in mind. Therefore, immigrants tend to purchase property to accumulate wealth in order to bring themselves a sense of security.

Such ideology not only influences their descendants but also spread to local communities during communication and actions. These wealth growing actions have sounded an alarm to others who have not considered investment for the common goodwill of a relaxing life.

As time progresses, all the reasons aforementioned have created a societal wide property investment trend that is reflected in the millennials.

What Exactly is Invoice Financing – 2021 Beginners...