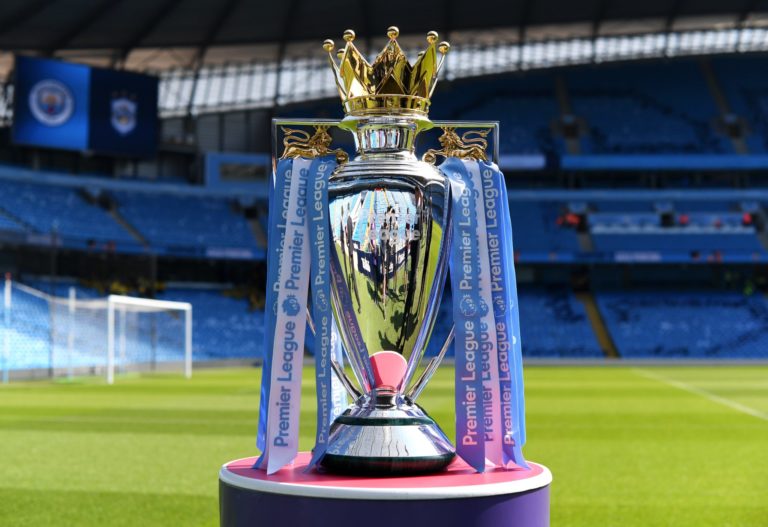 Playing sports is awesome, but sometimes just watching a game is enough to get your adrenaline pumping. There are tons of passionate football fans around the world, and so many teams that they cheer for.

Football is no doubts one of the most popular sports in the entire world, and we believe that it’s going to be that way for many years to come.

It’s not easy at all to become a professional football player, and if you are even slightly into this sport, you probably already know how much effort those people are putting to become the very best. That’s one of the reasons why people love to watch them play because they admire the skills and ball-handling of a professional.

Football players are amazing athletes, and they never fail to disappoint with their performance, but what happens when a person wants to watch a game but doesn’t know where to tune in?

In this article we are going to talk about Premier League, one of the most famous and for many, the best Football league in the entire world, so if you are interested in learning more, make sure to stay with us until the end. Here’s what you need to know.

What is the Premier League? 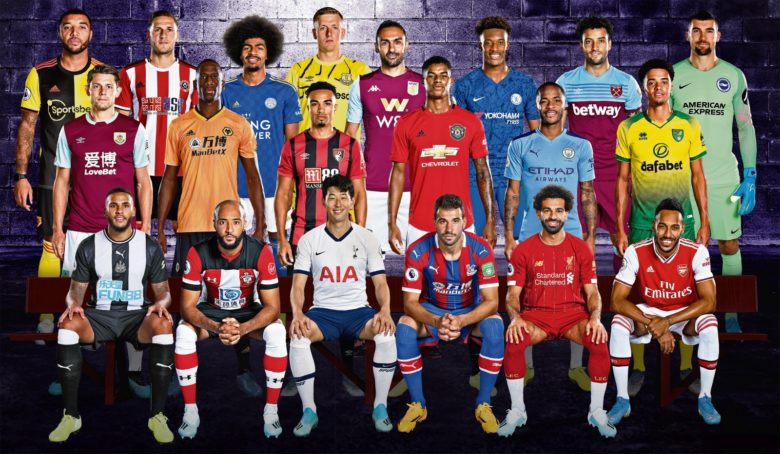 Premier League is a professional Football League that is hosted in England. Usually, it is being referred to as EPL (English Premier League), and throughout these years it managed to become the most exciting one that you can watch on TV these days.

The matches being played in this league are breathtaking, to say the least, and they are worth every minute of your precious time.

For people that are watching this sport for a while now, this is nothing new, but if you are a beginner, you probably don’t know the difference between these leagues. We’re here to help you learn some more though, so let’s take a look at some of the main reasons why this league is considered to be so awesome compared to the other ones.

Is it because of the individual skill?

Many people watch a certain sport because they have one favorite player that they love seeing in a game, so let’s start from there. Is the English Premier League so great because the best individually skilled players compete in it? You might feel a bit shocked and disappointed, but the answer is no.

When it comes to individual skill, the world of football currently knows about two exceptionally skilled players that can win games on their own, even in a game where teamplay matters so much. Those two are Lionel Messi and Cristiano Ronaldo. Both of those players compete in a different league, the one in Spain, and the one in Italy.

Well, even if you are not a hardcore fan of this sport, you’ll still probably figure out that teamplay is something that matters a lot in this game, so even if the biggest stars play in a different league, the matches in EPL are still far more exciting because teams are putting in their maximum effort. The games are frequent, and each one of them is entertaining to watch.

We can deny it all we want, but the truth is that many people who watch this sport are betting on matches frequently. “But, I can bet on any other league, so what’s the difference?” – You’re probably wondering.

The difference is, the matches in this league are not very predictable, and although that might sound like a bad thing for a person who loves to bet at first, it also opens a lot of opportunities to score some amazing predictions. Underdogs often end up on the top, and each match in the EPL is played with a lot of courage and heart. Even games that are 3-0 can often end 3-3 or 4-3 even, so there’s always hope when you’re cheering for your favorite team.

If this sounds appealing to you, feel free to visit freebets.uk.com and take a look at what they have to offer.

Let’s begin with the stadiums. All of them look amazing, and the crowd is always top-notch which is a pretty important factor if you are someone who loves an exciting match accompanied by the songs of the passionate fans.

Even watching an EPL match on TV is something that can almost make you feel like you’re there on the game itself. The production value is amazing, and you are always guaranteed to see every important moment of the game, unlike other leagues that are not as developed as the Premier League.

Sometimes when you take a look at a certain league, you open the scoreboard and you see the first five teams, and then you immediately know who’s going to win the trophy at the end of the season. In the EPL, things are very different.

The first five teams, Manchester City, Manchester United, Arsenal, Liverpool or Tottenham are all pretty amazing with their performance, and each one of those teams can take the trophy home at the end of the season, meaning that you can’t easily predict who’s going to be the winner and ruin your entertainment.

Just like we mentioned above, matches are played with heart and any outcome is quite possible. The EPL doesn’t have the highest goal count per game, but this doesn’t mean that games are not entertaining. There are some very skilled defending players and goalkeepers that are doing their job as they are supposed to, and although there are many great attempts every single game, goals don’t come as easily here.

There are many different professional football leagues, but none of them compare with the one and only Premier League. This is because every match is fun to watch, and the outcome of the games is pretty unpredictable, meaning a higher enjoyment and tons of adrenaline for all the viewers across the world.

The production value is huge and the atmosphere in the stadiums is always very warmed up. Even if you are a beginner in this sport, you’ll still notice the difference between the EPL and other leagues.