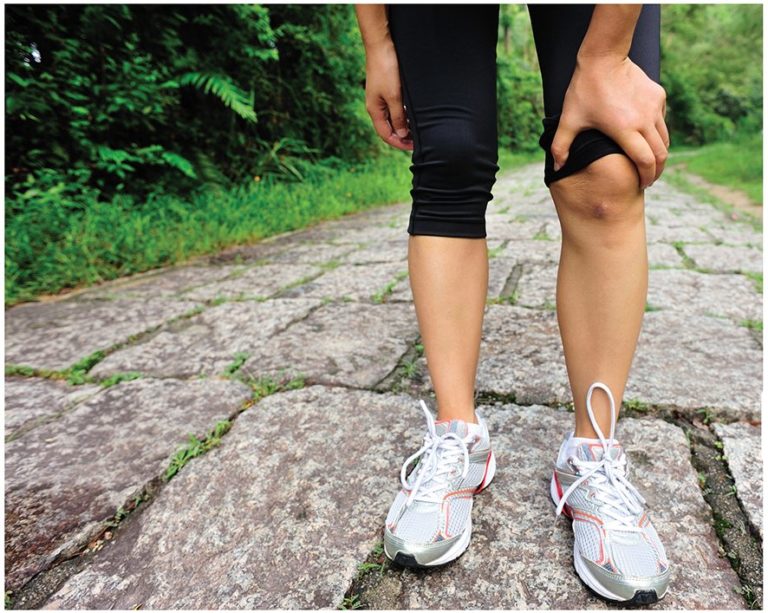 Osteoarthritis is a problem that has plagued the life of too many people. If you too have been a victim to it, there is some good news for you. In a preclinical study that was conducted on mice and human cells, researchers found out that if senescent or old cells were removed from joints, it could either stop or in some cases even reverse the progress of osteoarthritis. Now, this is definitely some kind of groundbreaking news which, if true, could spark a revolution in the treatment of osteoarthritis.

Also termed as the degenerative joint diseases, osteoarthritis affects more than 27 million Americans. While it can impact any of the joints in the human body, it is the knees, lower back and the joints near the fingers and toes that seem to be most impacted. In osteoarthritis, the layer of cartilage which actually acts as a gliding surface between the joints ends up breaking down. This leads to excruciating pain, sometimes swelling and a lot of discomfort during joint movement.

This new finding was published in Nature Medicine on April 24th, 2017. The researchers found that when these old cells were removed from the joint, not only did it cut down the progress of osteoarthritis but at the same time, it created a conducive environment for new cartilage to grow and this, in turn, helped in speedy joint recovery.

Ideally, senescent cells are extremely useful in the body and as they secrete signals which help in calling the immune cells and they clean up and build the damaged areas. However, particularly in the knee joints, it has been seen that these old cells tend to stay at the site of injury and this spirals into a cascading event which in turn leads to the advent of osteoarthritis.

UBX0101 is the new experimental drug that was used on mice. This drug has been found to have the properties of killing the senescent cells. Upon administering the drug it was found that the genes which have to do with reparative cartilage growth got activated in the mice cells. However, when the same experiment was done on older mice, they showed less pain, but no sign of cartilage regeneration. This means that the drug needs to be administering at an early stage and age.

We know that it is still too early to decide how useful this technique is. However, if it turns out to be useful and productive, it will surely help a lot of osteoarthritis patients get rid of the nagging joint pain. The researchers are working on finding single injection formulations so that in the years to come, osteoarthritis could be treated merely with a single injection.

Do you really think medical science can make this big a progress and end the woes of osteoarthritis for once and for all? Let us know in the comments below.