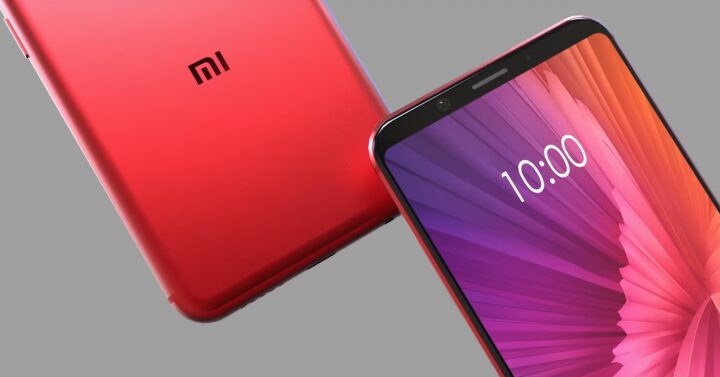 With a screen resolution of 1080×2160 pixels, a screen size of 5.7″ and running on Android 8.1 (Oreo) enters the Xiaomi MI A2 powered by an Octa-Core 2.2GHz Cortex A53 processor and 4GB RAM. The latest entry by the Chinese mobile giant in the high-end market, which is a step forward from the dominant mid-range Xiaomi MI A1 which is its predecessor.

Additional features of this yet-to-be-released terminal is a 3300 mAh battery, a rear camera of 13 MP, light sensor, proximity sensor, compass, accelerometer, and the awesome Gyroscope.

It also comes with a fingerprint sensor, and when it comes down to graphical performance and running games seemingly smoothly, it is a powerful device, sporting an Adreno 508 GPU.

Internal storage stands at 64 GB and external memory SD slot of up to 256 GB.

When the Smartphone was first announced many speculated that the Chinese company would move beyond the Snapdragon processor, which has been in every phone they have released, and instead was released by Xiaomi’s own surge processor. This time around, the MI A2 not only see the company’s first Surge Processor, but also we are talking about the Surge S2 Processor. As we understand it, this has been a massive bet made by the company and everyone is confident it will pay out.

One negative thing about the device is that the Camera Configuration remains the same as the previous A1, and even though it wasn’t a bad one with a dual-lens camera, each with 12 MP and a 2x capacity optical zoom, autofocus, and dual LED flash. The frontal camera also remains the same, an 8 MP resolution and a video recording capability of 1080p at 30 FPS.

One of the devices most attractive feature is that it comes with the latest Android version, 8.1 Oreo, which has proven to be well received by users, and is a must-have for all devices in the market, as people have truly embraced it.

The 5.7 inches 18:9 IPS LCD screen is another good feature, although many seasoned reviewers agree that introducing a powerful device with an LCD screen is a step back for Xiaomi and it would have a tough time competing with LED or OLED competitors.