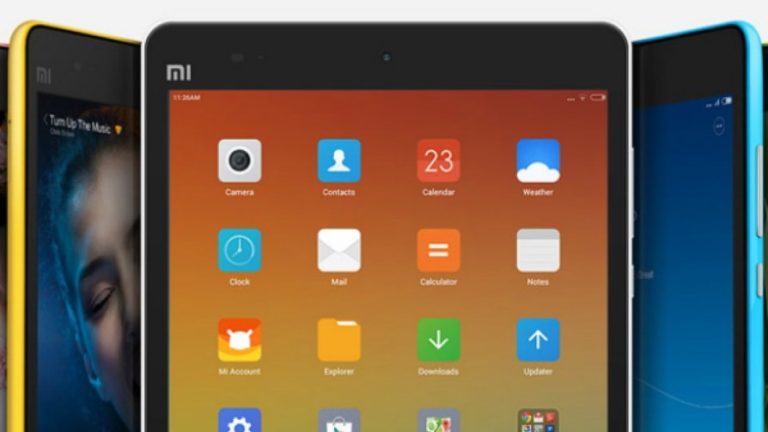 Xiaomi has reported that Xiaomi Redmi S2 and Mi pad 4 are the two products to be launched in the market for customers to make a purchase. Xiaomi Redmi S2’s specifications have not been given out in full confidence, but it has been confirmed by the management that there is a launch programme in some time in the birth country of Xiaomi. Xiaomi is in a spree of launching products in the market, as we have seen in the following months, and Xiaomi Redmi S2 was first spotted by TENAA and Mi pad 4 is next in line.

The Chinese website has also confirmed the same. TENAA is the Android community certified by China and verifies all the products before they are sent for purchase in the market. Also, this system regulates and keeps a check on the phones that are being produced by different management systems.

TENAA has given out some specifications of the product Xiaomi Redmi S2. It says that the phone has a display screen of 5.99 inches and it operates on Android 8.0.1 Oreo. It has also been reported as having an 18:9 screen aspect and 1440* 720 megapixels is one of the best features of the phone.

The phone can be bought at different prices based on different pricing schemes because of distinct specifications. The phone is available in three formats, which are :- 2 GB RAM + 16 GB, 3 GB RAM + 32 GB, 4 GB RAM + 64 GB. It also has a Snapdragon 625 quanta- core processor. All of these features make the phone an acing product and a must buy in the market domain.

Xiaomi and its management itself has not verified this news, but China has verified that this not a very pricey device and will also be made available in India and other countries. The camera setup is quite like the previous phones produced by Xiaomi, with dual camera setup at the rear, 12 megapixels and 5 megapixels with a LED flashlight. Also, the two cameras belong to Sony and Samsung respectively. The selfie camera is of 16 megapixels and the camera company has not been specified.

Now to talk of Xiaomi Mi 4, it has been authenticated that it will be available in India and will be in the form of a PC tablet and will have a battery of 6000 mAh. This will ensure a great battery life and also is said to having a Snapdragon 660 SOc processor. The camera benefits are also quite well, specifications being 12 MP the rear camera and 5 MP the front camera. There is no dual camera specification in the rear. Both the cameras have been provided by Samsung.

However, the launch dates worldwide and India for both the products have not been released or decided on, hence it might take some time for Xiaomi to make decisions on the respective dates and put the details on their website. The Chinese verification has been ensured but there is no such specification given on their official website.