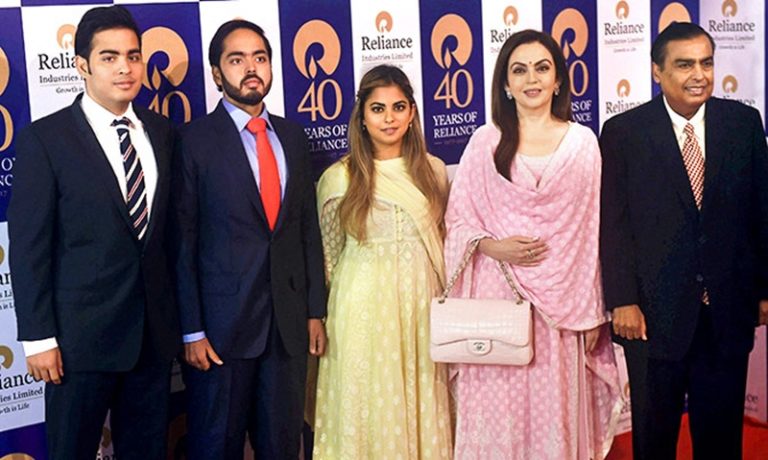 We all must often think that being born as a child of the richest man in the world would mean leading a king-sized life. Well, of course, Akash, Anant and Isha, children of Mukesh and Nita Ambani, are now helping their father run his business, but do you know how much pocket money they got during their school days? Just Rs 5!

Yes! You read that right.

Although their father, Mukesh Ambani is the son of a huge businessman, their mother Nita hailed from a middle-class family. She grew up in a joint family in the suburbs of Mumbai. She obviously knew the importance of money right from a young age.

Nita thought her children should walk the same path as hers. She made sure the children of the richest man in the world, knew the value of every penny.

Recalling an incident in an interview, she said that, when her kids were still young, every Friday they used to receive a pocket money of Rs 5, to spend in the school canteen. She went on to add that Anant, her youngest son, one day came to her in her bedroom and demanded he be paid Rs 10 from then on instead of five. 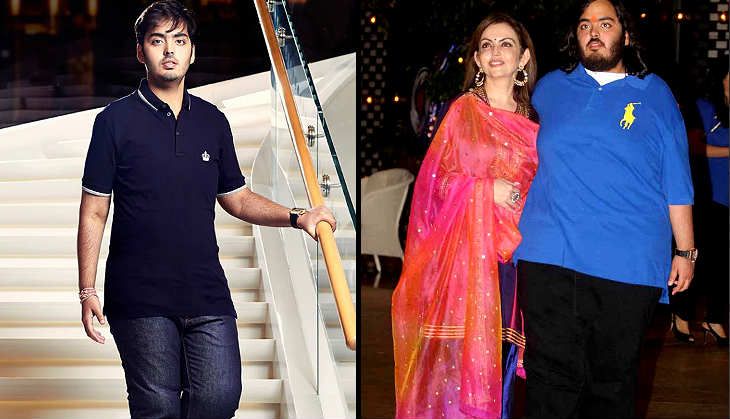 Nita later added that she and her husband Mukesh burst into laughter on hearing their son’s words.

Now that’s a cute episode. So people, if Ambanis can teach their children, the worth of money, we too can.