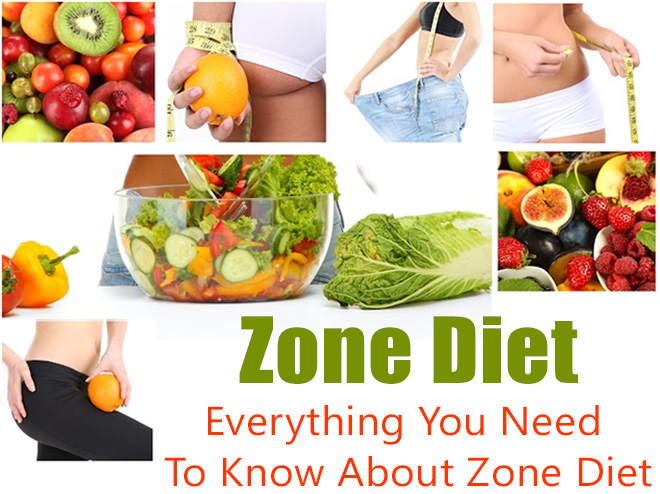 The principle on which this diet is based is that even though proteins and carbohydrates are part of our daily diet normally; these should not be consumed together by someone who wants to lose weight, nor should acidic foods be consumed. It is thought that the combination of both nutrients can produce a substance that stimulates the body to store fats.

That is, if a large number of carbohydrates and proteins are consumed in a mixed form during the same meal, an environment that is very acidic to reduce the starch and very alkaline for the good digestion of the proteins will be formed.

According to the proponents of the zone diet, avoid menus that include processed and refined foods, as well as those made with refined flour, sugar, and margarine, and wait at least 4 hours between each meal. On the other hand, carbohydrates are prohibited after 6 o’clock in the afternoon.

The benefits attributed to the dissociated diet consist mainly in that it improves digestion and stimulates weight loss. It can help to reduce the toxins derived from the fermentation of food at the intestinal level, which would lead to the loss of abdominal fat.

On the other hand, it restricts processed and refined foods, which in itself is already a beneficial advice for our food.

In addition, the diet would be a good option for those who suffer from gastritis, since it divides food according to the rules of digestion.

Like any diet, it should be accompanied by a professional in the nutritional area so that it is free of risks. Excess protein can overload the liver and kidneys, for example.

Although in principle the proposal of the zone diet is supposed to be based on the physiological processes of the human body, in the medical and scientific field the theory has controversies since many foods have more than one substance, which makes the separation of nutrients that is proposed.

One of the advantages that are attributed to the zone diet is that it does not propose the exclusion of food in the preparation of menus, but that these should not be consumed mixed. However, it is known that mixing of food groups is important during the different meals of the day since each of them is linked to the fact that they provide specific nutrients necessary for the good metabolism of the body.

Studies suggest that the dissociated diet does not lead to weight loss when compared to other diets that involve the consumption of similar foods mixed in a single meal.

Pregnant women or breastfeeding, as well as people suffering from diabetes and other chronic diseases, should not follow the dissociated diet.

As you can see, when it comes to losing weight it is more important to maintain balance than to try less adequate diets.